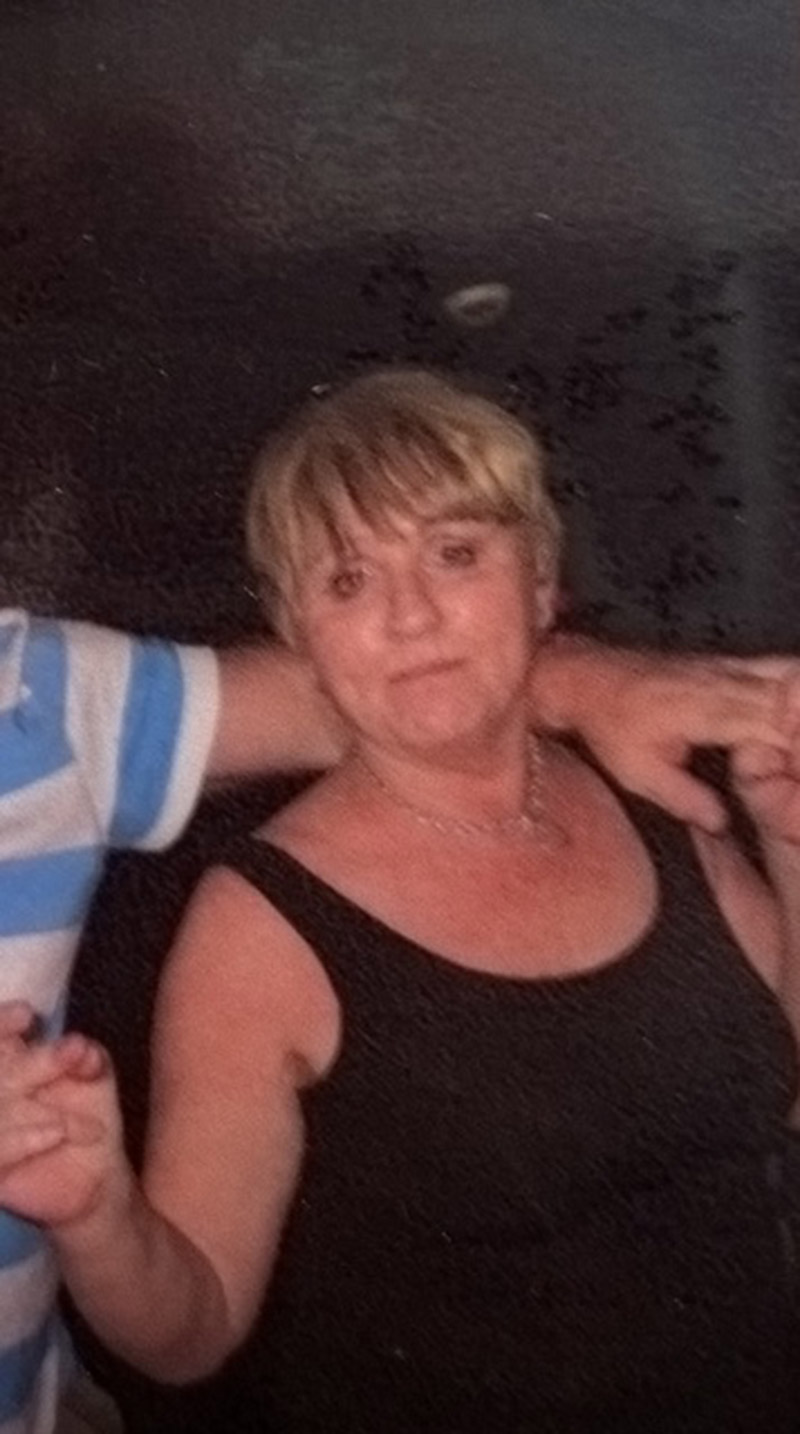 THE MP for Barnsley East Stephanie Peacock met with the South Yorkshire Community Rehabilitation Company (CRC), which runs part of the probation services in South Yorkshire.

Stephanie Peacock met the CRC following the death of Barnsley resident Jacqueline Wileman who was killed by a stolen lorry in Brierley last year.

One of the four men in the vehicle - all later jailed for causing death by dangerous driving - was David Mellor, who was in the probation system at the time of the incident, while two of the others, Alan Mawhinney and Wayne Carroll, had recently finished.

Following the sentencing of those involved, Stephanie has campaigned in Parliament for a change to the law that would see the current maximum sentence for those convicted of causing death by dangerous driving increased.

Following her efforts in Westminster, the MP secured a meeting with the government’s now-justice secretary, giving the family of Jacqueline the chance to describe their experiences directly to him.

The MP also raised concerns in Parliament over the role of the probation service in the tragedy, which preceded the Ministry of Justice’s decision to bring all probation services back in-house following several years of outsourcing under the current government.

Speaking about meeting with the CRC, Stephanie said: “The tragic death of Jackie Wileman shocked and devastated our community.

“One of the men involved was in the probation system, and two others had just left, and that’s why I felt it was so important to meet with the probation service itself.

“I outlined to the CRC the devastating impact this tragedy has had on Jackie’s family, as well as pressing the service on what actions are being taken to address the problems this tragic incident highlighted.”