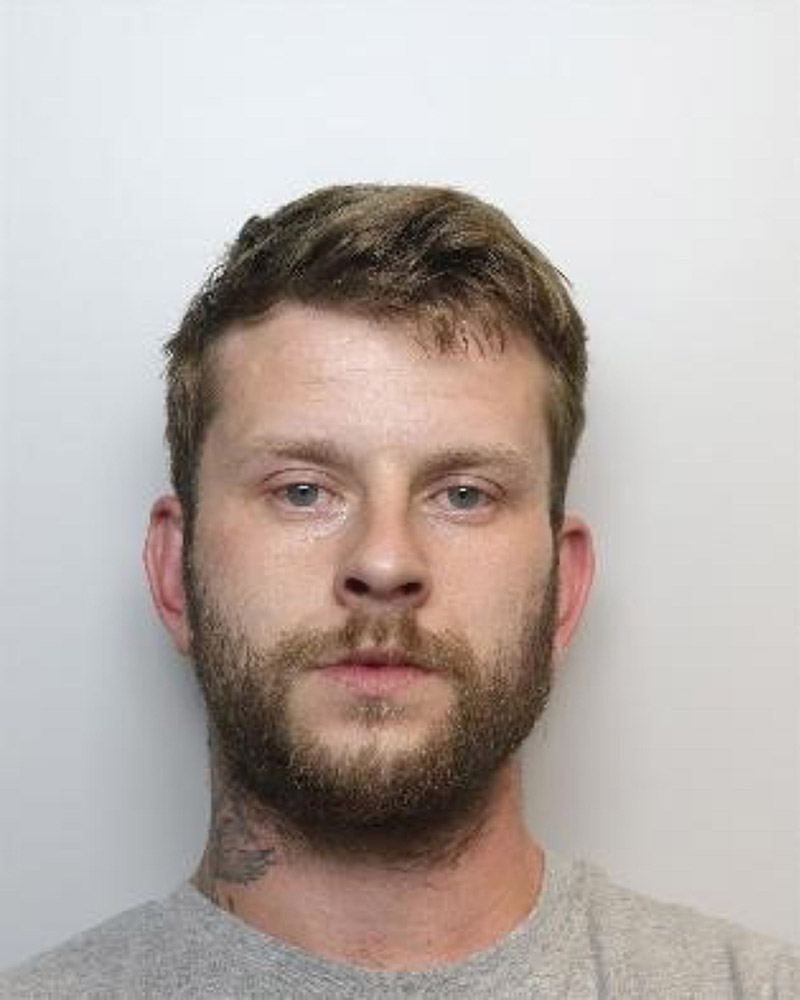 POLICE are appealing for information on the whereabouts of a man wanted in connection to an assault.

Dale Shaw, 30, of no fixed address, is wanted following an alleged assault which took place in Rotherham.

He is known to have links to both Hoyland and Sheffield.

A police spokesman said: “He’s described as being between 5ft 5in and 5ft 6in tall, with light brown hair and numerous tattoos including one on his neck saying “Dale”.

“If you know of anything which could help our officers trace him, please get in touch via 101 quoting investigation number 14/141941/19.

Alternatively, you can report information anonymously via Crimestoppers.”