The Sherlocks return to tarn today... 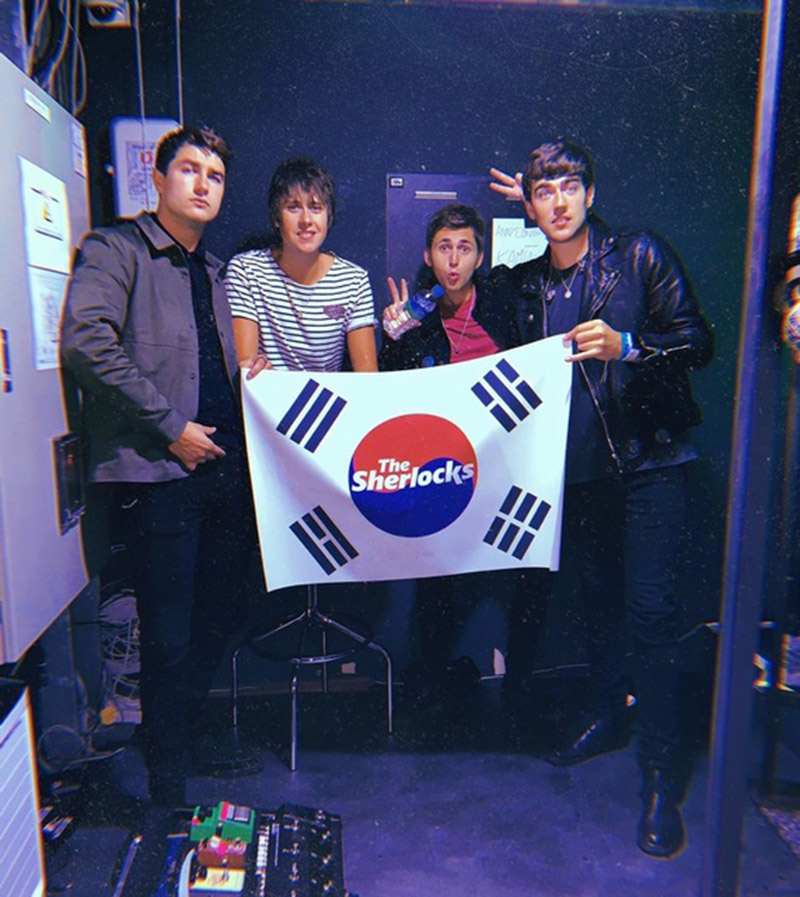 INDIE rock band, The Sherlocks - who have supported Oasis frontman Liam Gallagher and the Kaiser Chiefs - will be performing an exclusive concert in Barnsley today to celebrate the release of their second album.

The band have recently returned from a tour of South Korea but now have their sights on their hometown gig.

“We are all really excited,” said drummer, Brandon Crook, 26.

“We’ve not played in Barnsley for more than two years.

“When we started gigging in Barnsley we would play at the Polish Club and at Ward Green Club so it’ll be nice to see some familiar faces in the crowd.

“We are just trying to ride this wave as long as possible and see where it takes us.”

The band’s second album, Under Your Sky, was released on Friday.

Fans can hear their favourite hits, and a selection of new songs at the acoustic gig at The Electric Theatre, Barnsley College, today from 1pm.