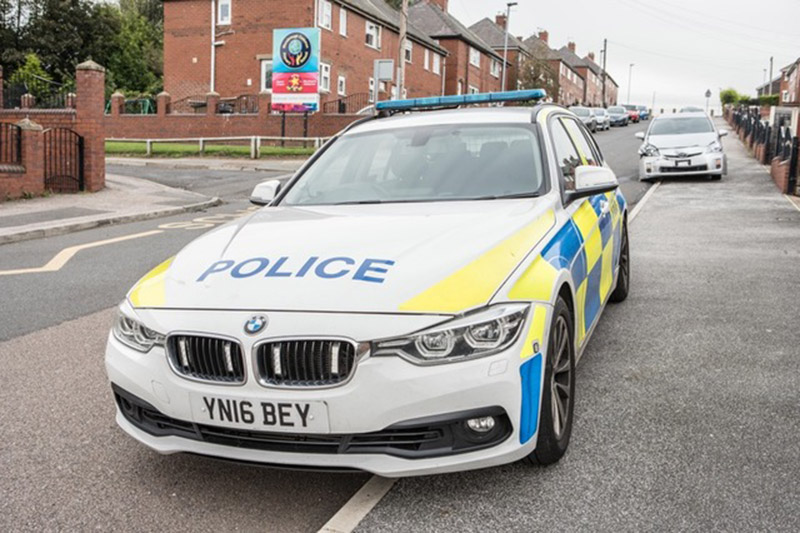 AN EIGHT-MONTH-OLD baby was thrown from a pram in a car crash outside a primary school yesterday morning.

The crash occurred on Bruce Avenue outside the gates of Worsbrough Common Primary School just before 9am, with residents on the street saying it appeared to follow an ‘argument over parking’.

South Yorkshire Police confirmed the collision occurred place between a Citroen Picasso and woman with her baby.

The baby was in a pushchair at the time of the crash and was taken to hospital with minor injuries and one woman was arrested at the scene on suspicion of dangerous driving.

A resident who lives on Bruce Avenue said the road is a dangerous place to be in a morning. The resident, who did not wish to be named, said: “It’s a nightmare on here when it’s time for school. People park everywhere. They park up and down the street, blocking everything. They block your driveway and if you ask them to move they just tell you to f**k off.

“I didn’t hear the crash as I was in my living room at the back of the house so you can’t hear a lot, but I did hear a loud screeching of brakes.”

Jordan Webber, of Peel Street, said he was dropping his brothers off at the school when he saw the crash happen.

“It’s ridiculous this street. It’s got worse since they opened these gates, people think they can park up the drive, but there isn’t much parking there and then they have to come back out.

“People do whatever they want. I’m surprised the bairn wasn’t seriously injured,” he said.

Worsbrough Common Primary School head teacher Rebecca Paddock said the school does its utmost to ensure the area is as safe as can be when pupils are coming to school and when they are leaving.

“We aim to make sure outside the school is as safe as possible,” she said. Mrs Paddock, who started at the school this term, said there has been an assembly session where pupils learned about road safety, with a video on road safety being sent out in a newsletter to parents.

She also added there has been no complaints about parents parking on the road to the school and that there is space for parents to park inside the school.

“On a morning and an evening we have a team that go out and monitor the access to the drive, as the access to that is quite tight so they make sure people are driving safely and the pupils crossing the road are safe.

“It is busy outside school which is why we have staff out there monitoring everything.

“We communicated about the incident with parents so they know we are working with emergency services to make sure everyone was safe.

“We spoke to children at the bottom of the drive at the time of the incident to reassure them and let them know everyone is safe.”