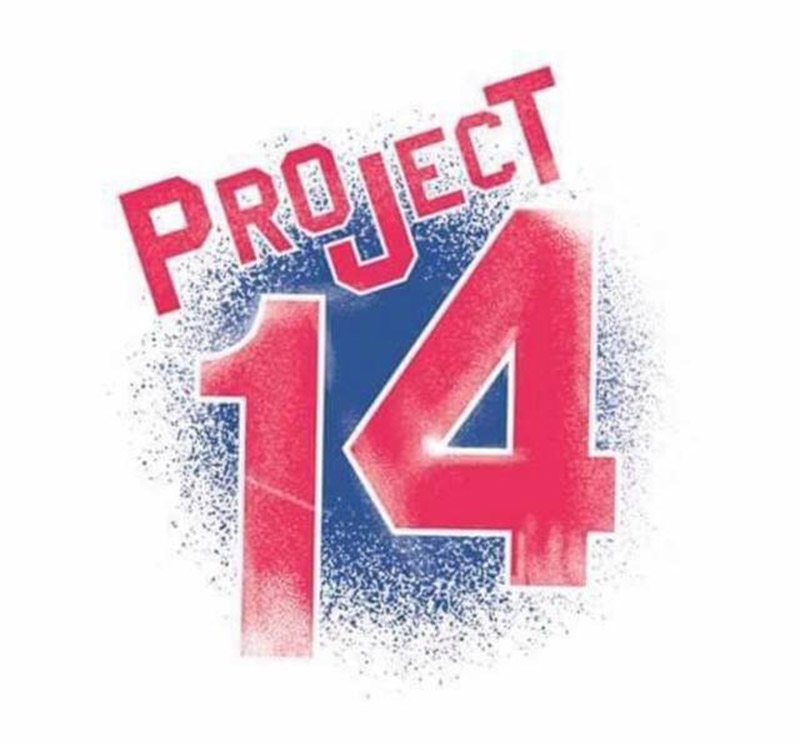 A CHARITY football match to raise awareness of mental health issues and suicide will be taking place today (Saturday 28) in Goldthorpe.

The match will see 16 teams of six players from the surrounding areas playing at Dearne Cricket Club from 10am onwards.

There will also be a variety of stalls including food and drink, a raffle and more, with all funds raised going to Project 14 – a mental health support group.

The event at the cricket club – called Tricks Memorial/Project 14 – is also in memory of Dearne man Jason Trickett who died last month.

Jason’s friend Kane Slasor, 29, set up the event and said he is hopeful it will be a good day to remember Jason and other people he knew.

"I have been planning it together with Dearne and District FC and it has just escalated. The response from the community has been amazing.

“After recent tragic events, we are rallying round to gather the troops to once again try and raise the awareness of suicidal and mental health issues amongst our local communities to try and show that it’s ok not to be ok and there’s always someone there to lend an ear if need be.”

For more information on the event, search Tricks Memorial/Project 14 on Facebook.