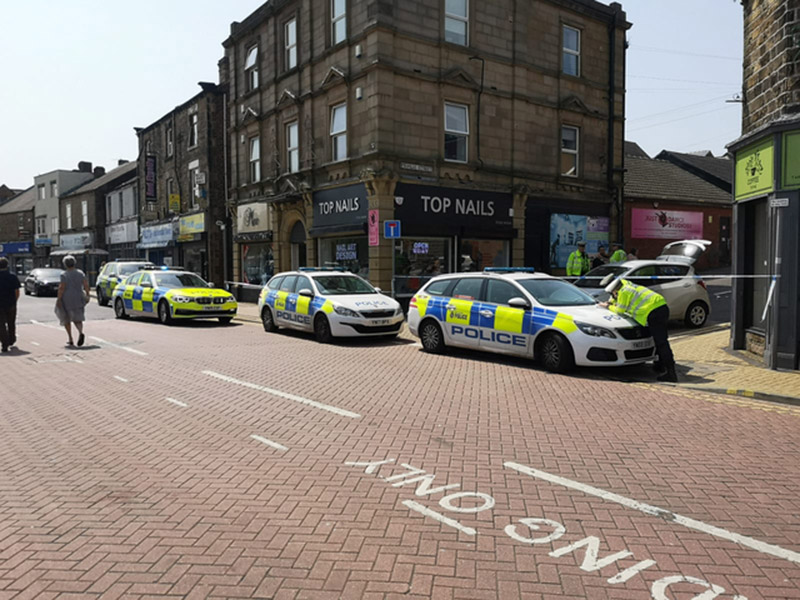 POLICE have renewed their appeal for witnesses to a crash after a man died from his injuries.

Peter Armitage, 75, was loading items into the boot of his car on Melville Street, Wombwell, at 10.30am on June 29 when an 83-year-old woman, who was attempting to park her car behind him, collided with him.

Peter was taken to hospital where he remained until he died on August 18.

The woman was driving a silver Vauxhall Astra and was attempting to park behind a Hyundai i10 on Melville Street, close to the junction with High Street.

The Astra then collided with a wall and the front door of a house on the street.

His family said in a statement: “Peter was a devoted husband to Mary, Much loved dad to John and Mark and adored grandad to Gabriel, Jacob, Bea, Seth and Edith. We feel truly blessed to have had him in our lives.”

A police spokesman said: “Officers investigating the collision remain keen to hear from anyone who saw what happened and are encouraging anyone who has information but who hasn’t yet come forward to contact them.