Age UK desperate to fill up their shop 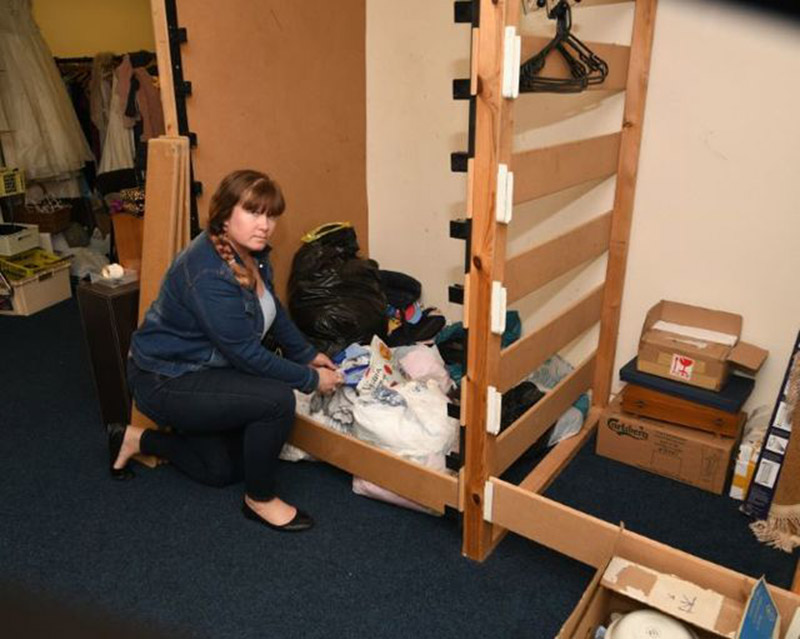 A CHARITY shop that is running out of donations to sell has launched an appeal for the public to help.

On the face of it, it can appear Age UK Barnsley is doing as well as ever as the shelves in its three shops are stocked with items brought in by the public.

But the charity’s bosses have warned that stocks are dwindling – with almost everything out on the shop floor and nothing to replace sold items.

“The shops themselves are as popular as ever in terms of customers, but donations have dropped off,” said spokesman Alec Olsen.

“Those donations are crucial part of the charity’s income as they turn into funds Age UK can use.

“We know people tend to think national charities can manage, and because it’s Age UK that’s the case – but Age UK and Age UK Barnsley are two different organisations and all our money is spent in the borough.

“And because the shop still looks pretty much as it normally does on the face of it, it doesn’t look like there’s a problem.”

The charity, which campaigns to reduce loneliness and social isolation among Barnsley’s elderly population, has been in operation for 45 years and in that time opened three shops in the town centre, Cudworth and Wombwell.

The shops accept anything from furniture, clothing and household goods to books, music and DVDs. Items can be donated at any of the shops during opening hours and a collection service is available for furniture and larger items.

Tina Heaton, the charity’s deputy chief executive, said: “Donations of items that people no longer want are crucial to funding our services for older people in Barnsley and we are very grateful for them.

“People can give as individuals, but companies could consider setting up a collection point and encouraging staff to bring something in.”

For more information or to arrange a collection contact Age UK Barnsley on 776820.