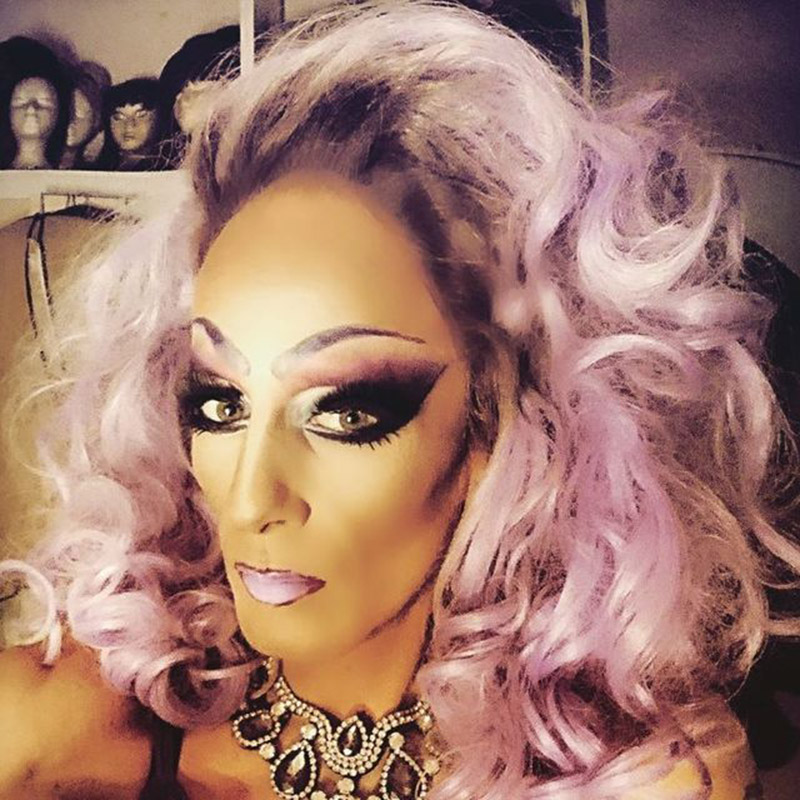 TRIBUTES have been paid to a popular drag queen who was instrumental in setting up Barnsley Pride who died on Sunday after 11 days in intensive care.

Liam Mills, who went by the drag name Tess Tickle, died on Sunday aged 35 after complications with diabetes left him in a diabetic coma which resulted in him contracting pneumonia.

Liam had been performing over the bank holiday weekend at the Rose and Crown pub in Darton when he complained of feeling ill and slipped into a diabetic coma on the evening of August 26.

He was found by his mum, Mandy Mills, after failing to respond to calls and texts. After 11 days in a coma, Liam died on Sunday.

As well as performing in his cabaret duo, The Devine Divas, Liam was an instrumental figure in the creation of Barnsley Pride, an LGBT+ event and parade through the centre of the town.

A close friend of Liam, Alexandra Crellin, 27, said she will never forget her ‘larger than life’ friend. “He was one of my closest friends,” she said.

“I met him through performing because I am a Lady Gaga and Katy Perry tribute act, and we just clicked.

“He was always the life of the party and he looked after everybody, he was such a constant part of everyone’s lives that you could never imagine anything like this happening.

“It’s really devastated me, he was working drag events from Thursday before August Bank Holiday until bank holiday Monday and he was saying that he didn’t feel well and he was achey.

“After a long weekend of events, he usually took time off but on Monday his mum went round to his to check up on him and she found him after he had collapsed.

“He still had parts of his drag make up on and I remember joking with him while he was in the ICU that I was going to charge him for the make-up wipes I was using to take his make-up off. He was the only person I know who could be in intensive care with glittery make-up on.

“Honestly I am devastated by the loss of Liam. He was my best friend and my son called him Aunty Tess, I just can’t imagine life without him.”

Liam’s drag partner, John Linacre performed with Liam for more than a decade in their drag duo The Devine Divas said how Liam helped him to find his inner performer.

“For 13 years we were a double act called The Devine Divas. We travelled everywhere together together doing shows in Barnsley, Sheffield, Rotherham... everywhere.

“I met Liam 15 years ago and it was the first time I had ever come out on the gay scene. I had always been into drag and stuff and it was Liam and another friend who talked me into getting dragged up.

“We decided to do shows together and did weddings, stag dos, hen dos and went up and down the country.

“I remember being in full drag when we broke down on the Stocksbridge Bypass together.” The Divine Divas regularly performed their cabaret act at the Rose and Crown pub in Darton over the past four years.

Their act was so popular with the regulars that often they had no time to perform as they were speaking with members of the audience.

“The Divine Divas went down a storm with the regulars at the pub,” said pub manager, Toni Gill.

“When Liam was Tess, he was the most confident person and he was so funny.

“It was a shock to see how many lives he touched, he was a real character – one of the best.”

Balloons will be released from the Rose and Crown pub in memory of Liam today (Sunday) and a raffle will be held to help cover the cost of his funeral.