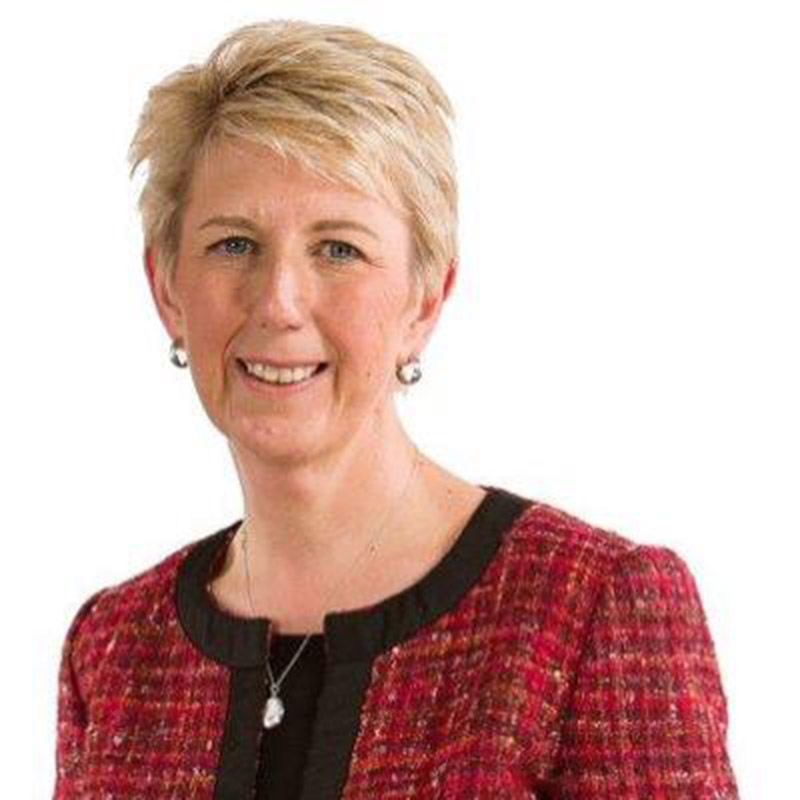 The MP for Penistone and Stocksbridge was among the seven MPs who quit Labour in February to form Change UK.

But she left that group, continuing as an independent, before last night announcing her defection to the Lib Dems.

In a statement she said: “Over the past few years I have been on a political journey triggered by an increasing sense of disenchantment with the Labour Party.

“It appeared to me that Labour, a party which I had effectively been born into and supported all my life, was increasingly distancing itself from the national interest by putting its own priorities first. This process intensified after the election of Jeremy Corbyn as leader.

“What we have now is a Labour Party dominated by extremists, promoting Marxist policies and supporting an oppressive, unpleasant culture which attempts to bully members unhappy with this state of affairs out of the party.

“I left Labour because it has become an intolerant, narrow sect, driven by ideology and utterly contemptuous of those who look to compromise and consensus as the basis of good politics. It became clear to me Labour no longer shared my progressive values.

“At the same time, we are witnessing a similar process in the Conservative Party, where extremists are driving the party to the right. The Conservative Party is now truly the English Nationalist Party, indulging in a fantasy vision of Brexit and purging the very best of its Parliamentarians.

“Our country deserves better than this. At a time of national crisis, people deserve a better choice than the two old parties.

“I am therefore delighted to be joining Jo Swinson and the Liberal Democrats. We need a more inclusive, tolerant politics for our country that values diversity.

“The Liberal Democrats are the strongest party to stop Brexit and build a society that gives opportunities to everyone, tackles the climate crisis and invests in our public services.

“I am relishing continuing my work with the Liberal Democrats to not only fight against Brexit but to also campaign for the constitutional reform needed to mend our broken politics.”