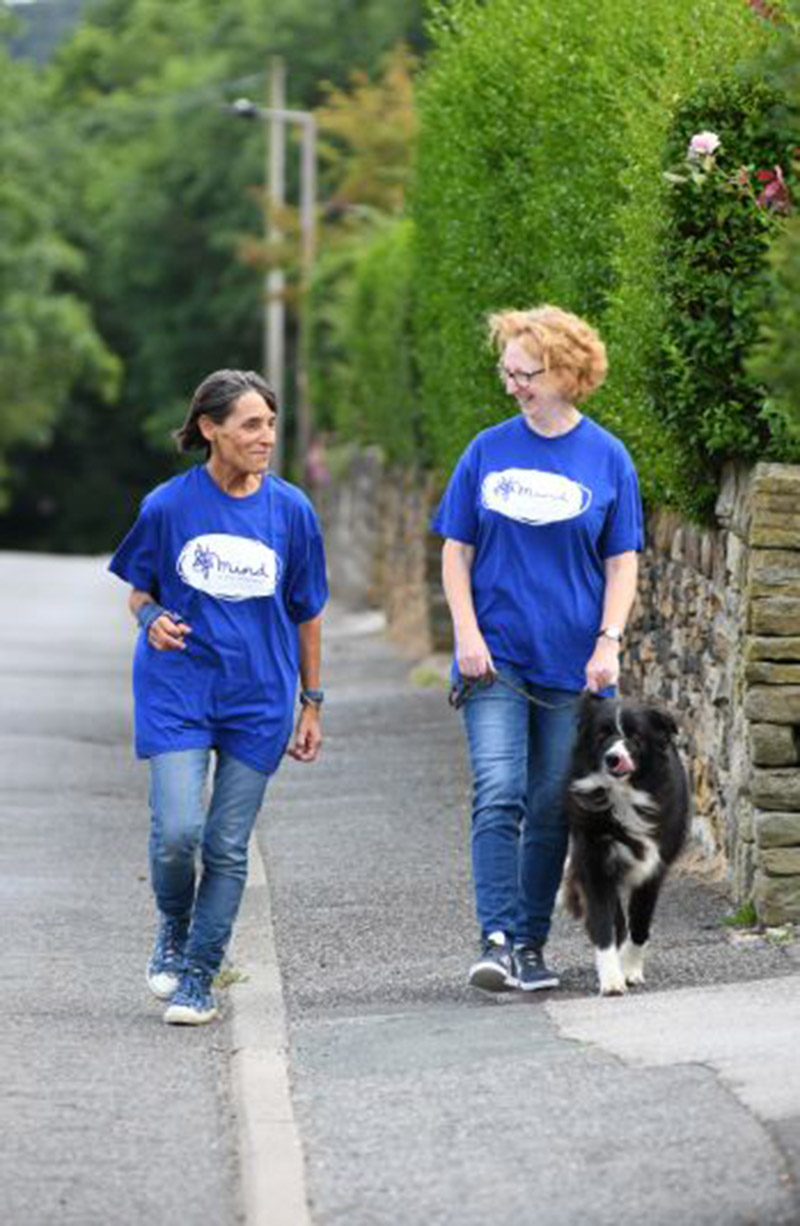 A FUND-RAISING duo have been recognised after raising more than £15,000 for a mental health charity.

Keen walkers Kathryn Smith and Helen Simms have undertaken fundraising challenges for Mind for the last three years – conquering walks in the Lake District, Britain’s three peaks, and most recently, a 120 mile trek along the Anglesey Coastal Path.

The walk in Anglesey saw the pair travel 30 miles a day across four days in July, raising £4,500 for the mental health charity – and capping their total fundraising off at £15,685.

And Kathryn, of Oak Farm Close, Darton and Helen from Silkstone Common were this week rewarded for their efforts, receiving certificates from Mind.

“It’s a cause very close to both our hearts,” said Kathryn, a 53-year-old music teacher at Silkstone Common Junior School.

“Helen trained me and got me ready. We trained every single weekend for three years to do these challenges, that’s how important it was to be ready.

“People always say, why don’t you do a concert? But that wouldn’t be challenging for me. These were three huge challenges.

“We’re grateful for all the people who sponsored us, and also local businesses who have donated raffle prizes and helped us.”

And the year before that, they took on a 40-mile hike in the Lake District. Kathryn said Helen, who had been a regular walker, had become an unofficial personal trainer in the early days – and the two have since forged a ‘fantastic friendship’.

“Mental health charities are in dire need of money and there are too many lives lost while people are waiting for treatment.

“Something has to change. I wish we could do more as what we’ve raised is just a drop in the ocean for what they need, but if it saves one life we have made a difference.”