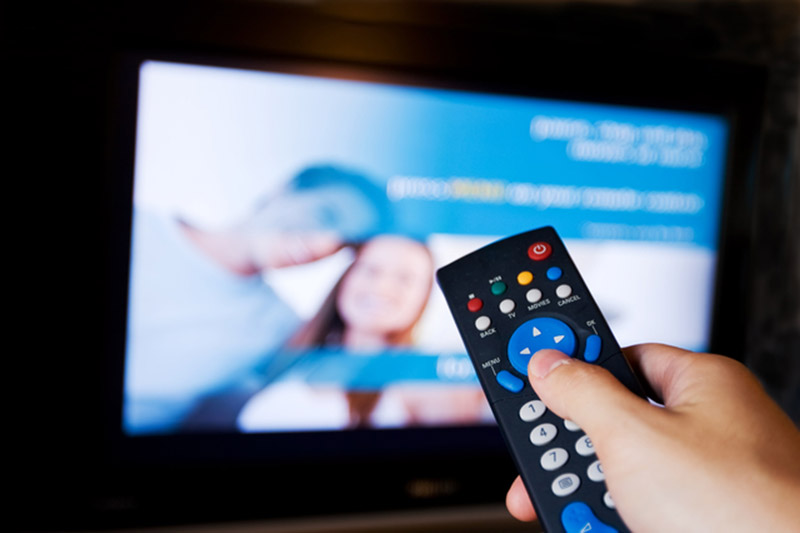 PENSIONERS from Barnsley will be joining others across Yorkshire to demand that the BBC reverses its decision to take away free TV licences.

Members of Barnsley Retirees Action Group (BRAG) will be at the regional demonstration organised by the Yorkshire and Humber Pensioners Convention outside BBC Yorkshire in Leeds next Friday, September 6, from 1pm.

Campaigners want the BBC to reverse its decision to take away free TV licences from millions of pensioners.

From next summer only those over 75 years old who get pension credit will be given a free TV licence. Everyone else – including many entitled to pension credit who do not claim it – will have to pay the full cost, currently more than £154 a year.

Fran Postlethwaite from BRAG said: “Many elderly people live alone and for some the television is their only contact with the outside world.

“Taking away the free licence for those over 75 will cause misery for many and increase pensioner poverty.

“It is unbelievable that Boris Johnson is now calling on the BBC to change its decision when it was the Tory government who passed control of this benefit to them in 2015. But when we hear that the BBC is giving huge pay increases to its top staff and is setting up a taskforce to make sure pensioners pay up, this also makes us angry.

“We are demanding that the BBC management stop behaving like cowards and that they call on the government to take back responsibility for providing the free TV licences for everyone over 75.

“Already many pensioners affected by the change are declaring they will refuse to pay the licence fee and are prepared to face prison if necessary. Is this what the BBC and the Tory government want to see?”

The rally will assemble from 1pm in St Peter’s Square (opposite Leeds bus station). Organisers hope that representatives from the BBC will come and meet the demonstrators to discuss their concerns.

BRAG invites all those people opposed to this attack on the elderly to travel up to Leeds with them on either the 11.10 or 12.10 X10 bus on Friday.