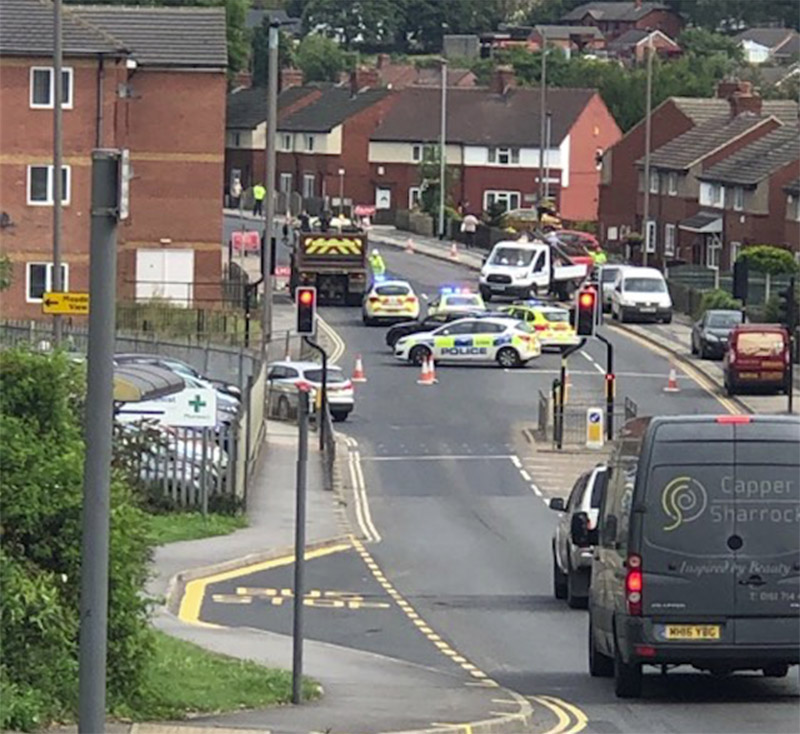 A WOMAN suffered life-changing injuries after she was hit by a truck yesterday.

Emergency services were called to Pontefract Road, Lundwood following reports that a woman had been hit by a truck.

At 9.35am a white and blue HGV tipper truck was travelling along the A628 Pontefract Road, when it has been involved in a collision with a pedestrian, a 65-year-old woman.

The collision happened at the pedestrian crossing between Wycombe Street and the Iceland Foods store.

The woman was taken to hospital where she remains in a serious but stable condition.

The driver of the truck was not injured.

A police spokesman said: "Anyone who saw what happened, or who may have dashcam footage of the incident, is asked to call 101 quoting incident number 182 of August 22."