Pedestrian killed in hit and run named by police 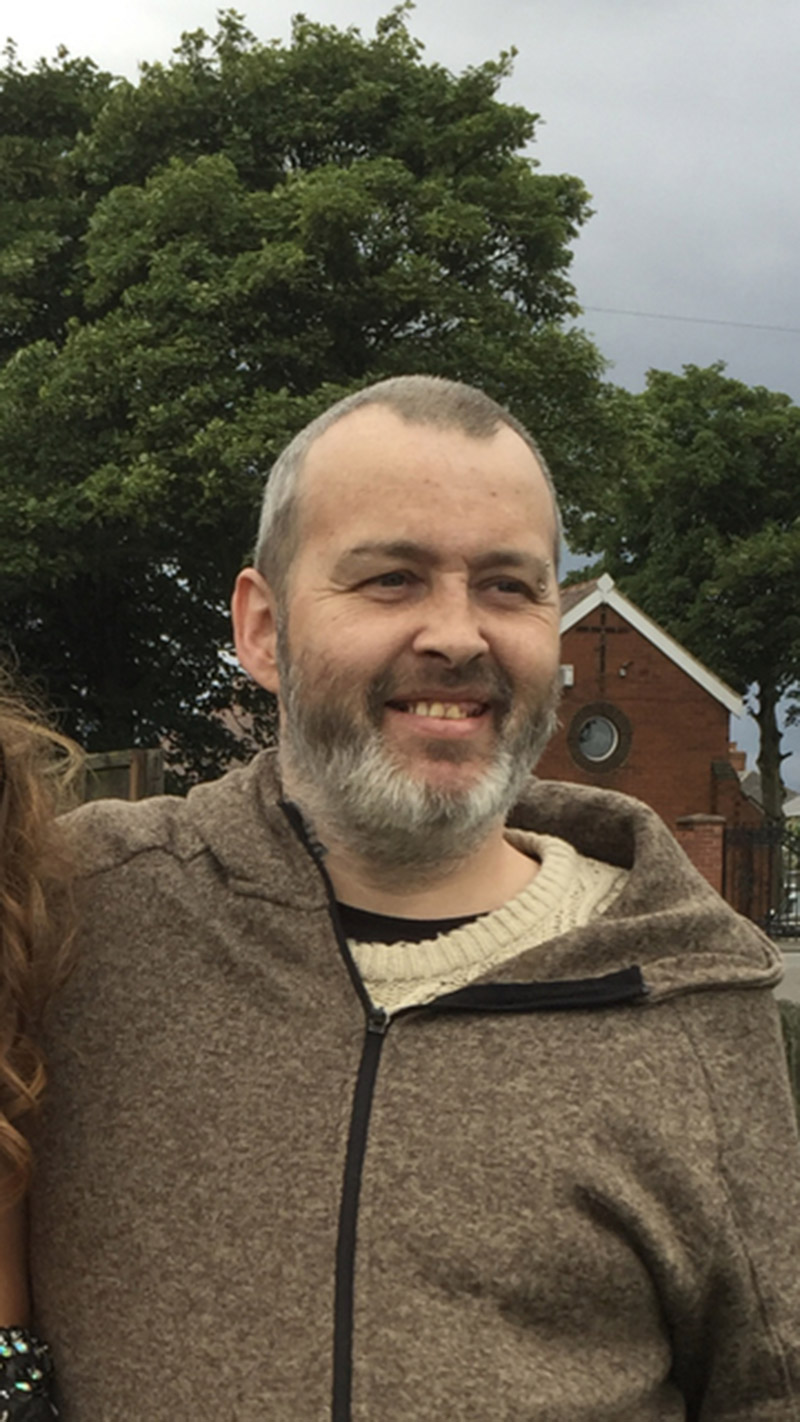 A MAN has been arrested after a pedestrian died following a hit and run.

Emergency services were called to the junction of Manor Road and Barnsley Road, Cudworth at 10.50am on Wednesday following a report that there had been a collision between a pedestrian and a scooter.

It is alleged that following the collision, the scooter rider immediately left the scene, leaving the pedestrian seriously injured laying in the road.

Yesterday, a 39-year-old man was arrested on suspicion of causing death by dangerous driving.

The pedestrian, 41-year-old Brett Smith, was taken to the Northern General Hospital in Sheffield but later died of his injuries.

His family have been informed and are being supported by specialist officers. Barnsley Road was closed while an investigation was carried out, and busses were diverted onto the Cudworth bypass.

A woman whose dad was said to be a witness and first on the scene, took to Facebook to report that motorists had been ‘mounting the kerb’ to avoid the injured man rather than stopping to help.

A police spokesman said: “We are keen to hear from anyone who may have witnessed the incident, especially anyone with dash cam footage.