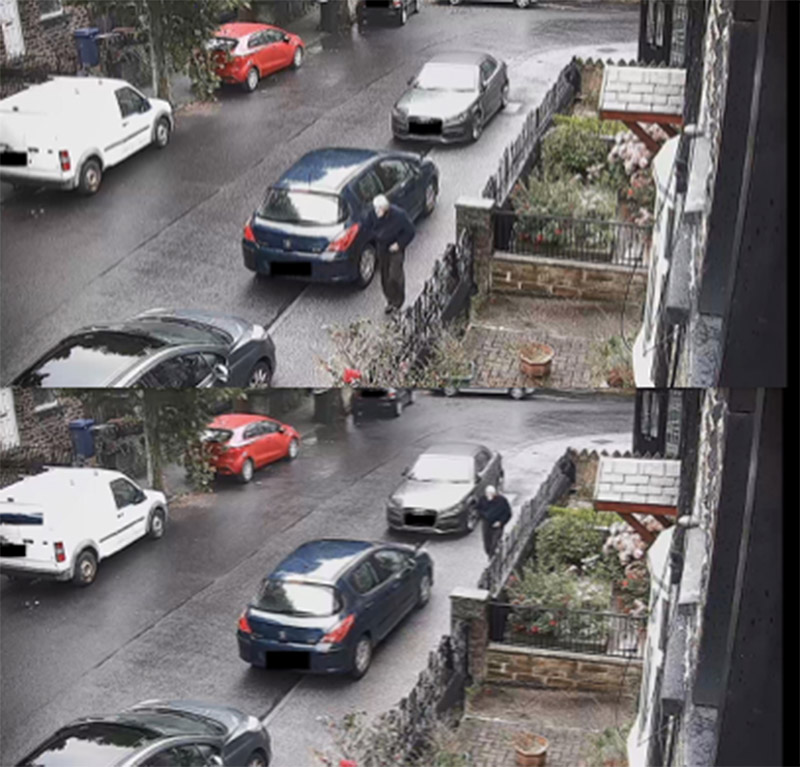 CCTV images of an elderly man who has not been seen since Friday has been released in a bid to trace him.

Brian Tomlinson, 80, was last seen at his home address in Hemingfield at 1:30pm on Friday.

On Friday, it's believed that he may have driven to Barnsley town centre in a black Skoda, where he is reported to have been seen on Castlereagh Street walking towards Princess Street.

Yesterday, police and mountain rescue were searching Locke Park and the surrounding area in a bid to locate him as they believe he may be there close to the A6133.

He is described as being around 5 ft 8 in tall with a slim build and grey hair. He also has a distinctive walk.

A police spokesman said: "If you live in the area, please keep Brian in your mind, and get in touch if you think you have seen him. Have you seen him? Do you know where he might be? Could you have CCTV that may help us trace his whereabouts?

"We are concerned for Brian’s welfare. If you have any information which may help us find him, please call 101 quoting incident number 717 of August 16."