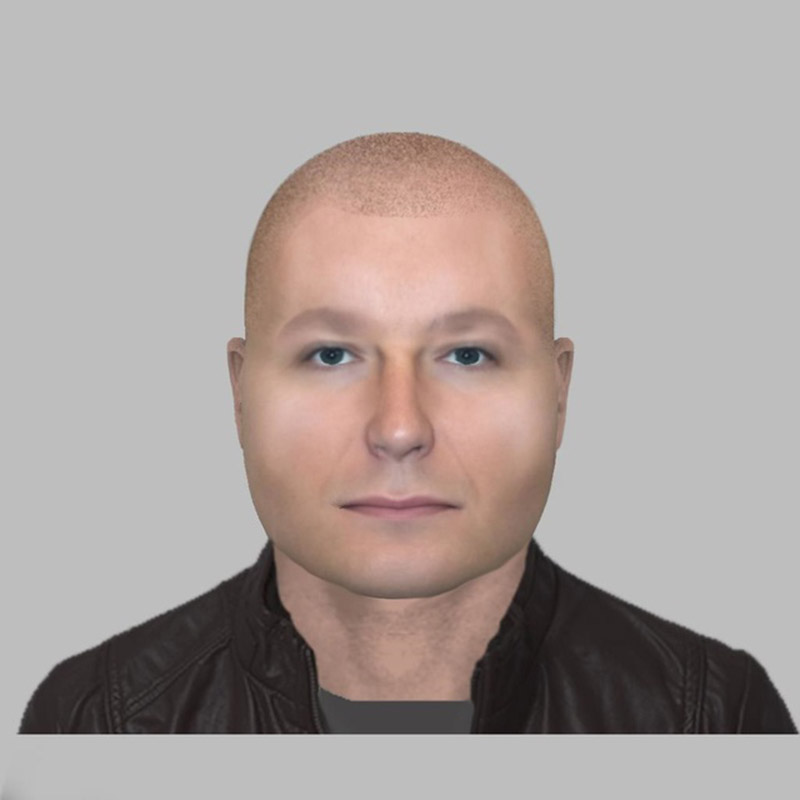 AN e-fit image has been released after a woman was sexually assaulted.

At 1.15am on July 14, a 20-year-old woman was walking along Peel Street in Barnsley town centre when the man is reported to have approached her and sexually assaulted her.

Police have released the e-fit in a bid to identify the man in connection to this incident.

He is described as white, bald, in his 30s, and he is reported to have been wearing a black jacket and black jeans on the night of the offence.

PC Davey Mitchell, investigating, said: “The victim in this case has been extremely brave and her resilience to what has happened is admirable.

“If you think you might know who the man in the e-fit is, or if you have any information which may help our investigation, please call 101 quoting incident number 93 of July 14.”