Sex attacks could be linked 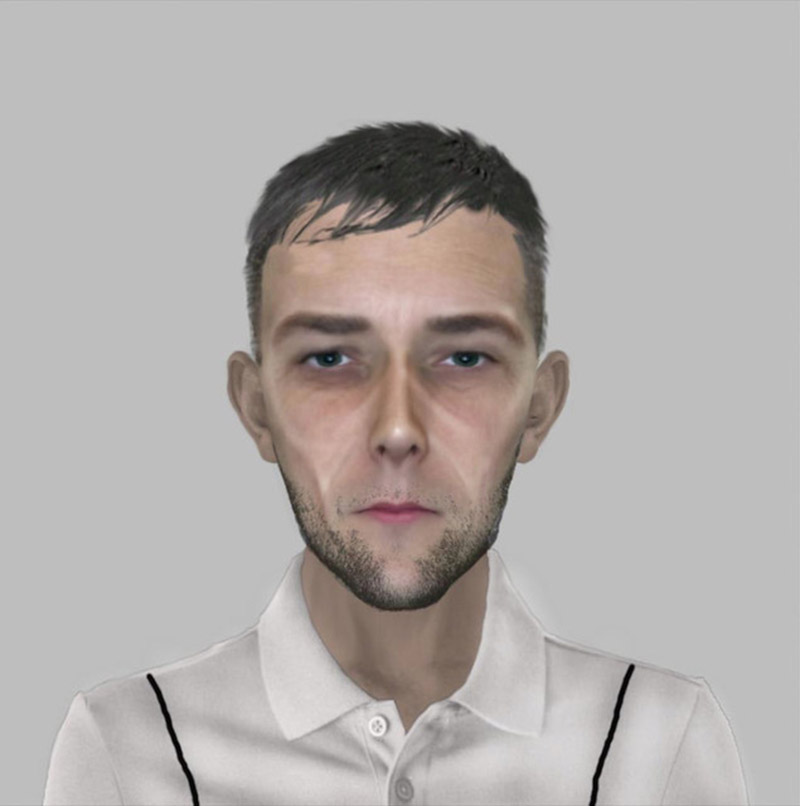 POLICE are investigating the possibility that a series of sex attacks on children and teenagers are linked.

There have been four attacks within a month in the area, which all involved unidentified males approaching victims on public footpaths and grabbing them.

Police have said the incidents show a ‘similar pattern of offending’.

Det Insp Andy Knowles said: “There does appear to be a number of similar incidents reported either in the same locality or with a similar pattern of offending. In relation to one of the incidents, an e-fit appeal has been released by police previously.

“However, I would like to stress that at this early stage of our investigation it isn’t possible to say if this is the same suspect, as there are many lines of enquiry left to explore.”

The latest incident occurred at 7.30pm on July 18, when a man reportedly grabbed an eight-year-old boy and removed his t-shirt, before a passer-by interrupted the attack.

The man is described as white, of average build, with short dark hair and facial stubble, and was wearing an orange top and dirty beige trousers.An E-fit was released that week after a 19-year-old woman was allegedly sexually assaulted on Barnsley Road at 10.20pm on July 21.

Her attacker, said to appear drunk, described as 5ft 8ins and of skinny build, slapped the victim’s bottom, grabbed her breasts and attempted to put his hands down her trousers before following her.

There were also two incidents, on June 23 and 29, in which a man described as Asian, skinny, 5ft 10ins, and in his late 40s to early 50s followed and exposed himself to an 18-year-old girl, and two 14-year-old girls, near Cortonwood Drive.

He is described as having dark grey hair and was wearing an orange polo shirt and cropped dark-coloured denim shorts or trousers.

No arrests have yet been made. Anyone with information is asked to call 101 quoting incident number 942 of July 18, or call Crimestoppers anonymously on 0800 555 111.