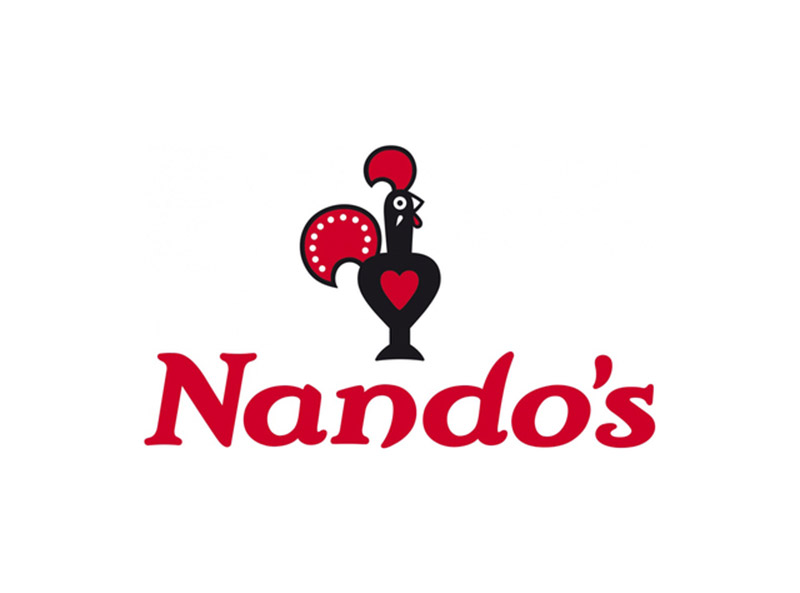 The popular brand, which specialises in Portuguese-style chicken dishes and peri-peri marinades, is one of the most established in the UK with 350 nationwide outlets and it was announced yesterday that they will open their first Barnsley restaurant in The Glass Works.

Nando’s has been long sought after by locals, having consistently topped public consultation polls for the most wanted in the town.

The restaurant will be housed in the same block as Superbowl UK – a bowling, laser quest and soft play centre – as one of seven new other eateries in The Glass Works.

Sir Steve Houghton said: “This is a real coup as Barnsley has been leaking trade, primarily to Wakefield and Sheffield, where Nando’s have restaurants.

“Our Nando’s will be situated next to the Cineworld and Superbowl UK, so this is something suited for all the family, as well as those youngsters who are making their first forays into the town centre without their parents and instead going with their mates.

“It’s a hugely popular chain and we’re thrilled it’s on its way to Barnsley as it is a big part of The Glass Works. Attracting more people into the town centre is what we’re trying to do and this is the key to that offering.”

Peter Atkinson, from Nando’s, added: “We are delighted to be part of this important new development in Barnsley town centre and look forward to opening the doors to our first restaurant in the town.

“I have no doubt this final part of the development will give a major boost to the town’s leisure offer and we are very pleased that we can now be part of it.”