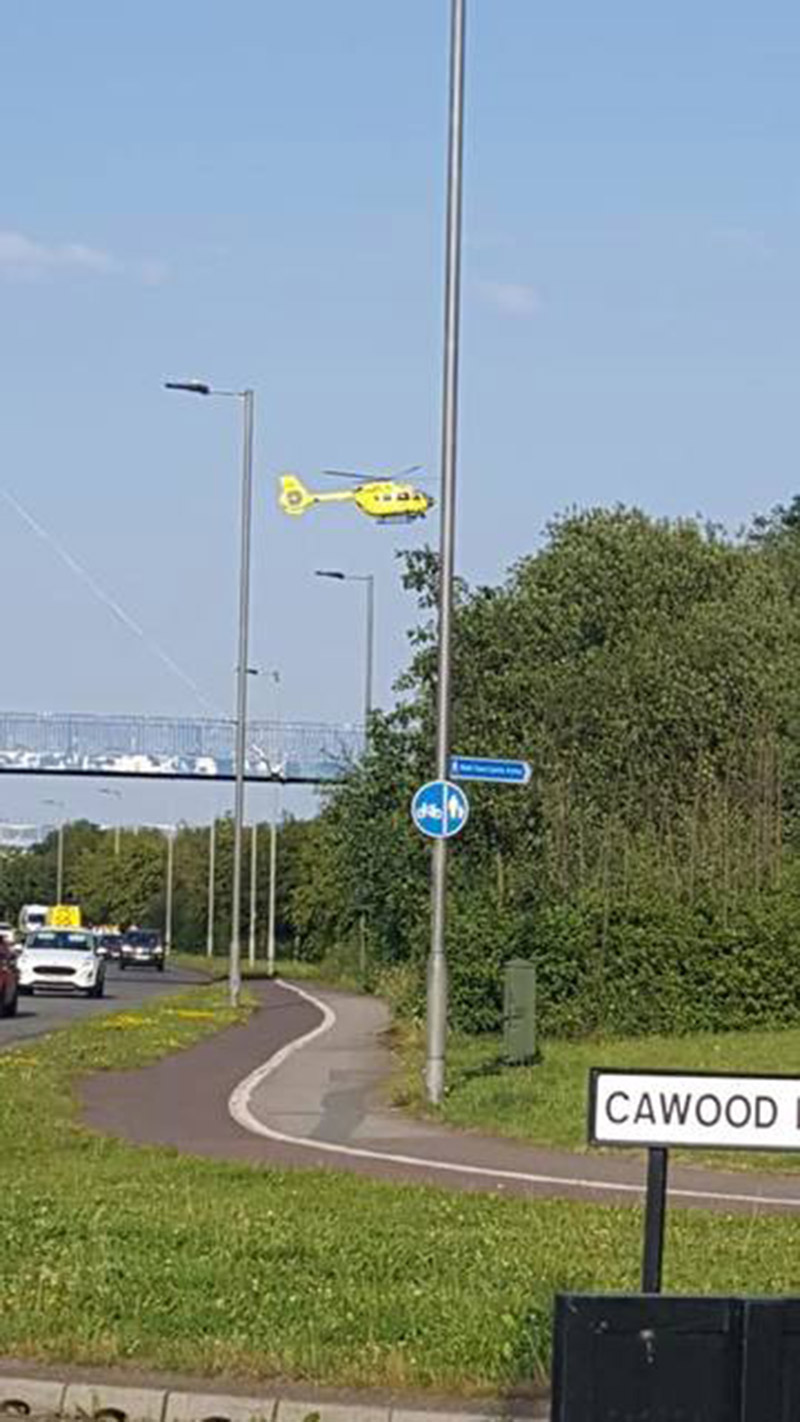 A TEENAGER has been left with life-threatening injuries after a motorcycle collision in Wath-upon-Dearne.

Police are appealing for witnesses following the collision, which occurred on Manvers Way in the direction of Mexborough at 6pm yesterday.

It involved three motorcycles, one of which was an off-road pit bike driven by a 19-year-old man who was taken to hospital with life-threatening abdominal injuries.

The rider is reported to have clipped the central reservation and collided with a lamp post. The other two motorcyclists did not stop at the scene, but are thought to have returned shortly before emergency services arrived and removed the bike.

PS Adam Renshaw said: “A number of witnesses stopped and called 999, but the other motorcyclists did not stop at the scene.

We would really like to speak to these two people as part of our enquiries; they may have information that will help us understand what happened.

“I’d also urge anyone who knows anything about the location of the bike to get in touch.

“We’re also keen to hear from anyone who has dashcam footage of the moments prior to the collision, or saw what happened last night. Please contact 101 quoting incident number 738 of July 23.”