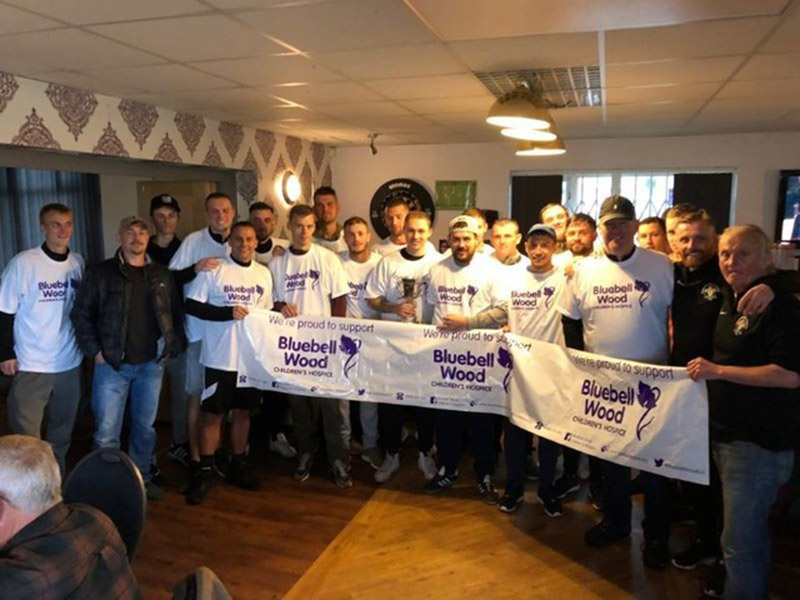 THE organisers of football tournament held in memory of a little girl who died from a year-long battle with a brain tumour five years ago are wanting to raise the bar by getting the final match held at Barnsley Football Club.

Darcy Burke, who brought the Barnsley community together having been the subject of innumerable fundraisers, died in April 2014 after a year-long battle with a terminal tumour known as diffuse pontine glioma at the age of six.

When she was diagnosed with the tumour a year before, friends and family rallied together to raise funds for Darcy as she wanted to go to Disneyland as a last wish.

The event is organised by friends of Darcy’s family and takes place every year, but now the organisers want it to have a ‘spectacular final’ at Oakwell.

Friend of the family Carrie Mahoney said: “We started with just four teams and quickly became a pre-season cup that most wanted to join.

Over the last few years we have been getting 16 teams, with the first game being a knock out and then the winners going into two mini leagues of four. Then the top of each league play in a final.

“I feel like it is bigger than ever and we just need a worthy home for the final for this great cup tournament.”

Carrie said the organisers will be pursuing getting the final match at the stadium and will be announcing this year’s matches soon.