Recycling is taking over 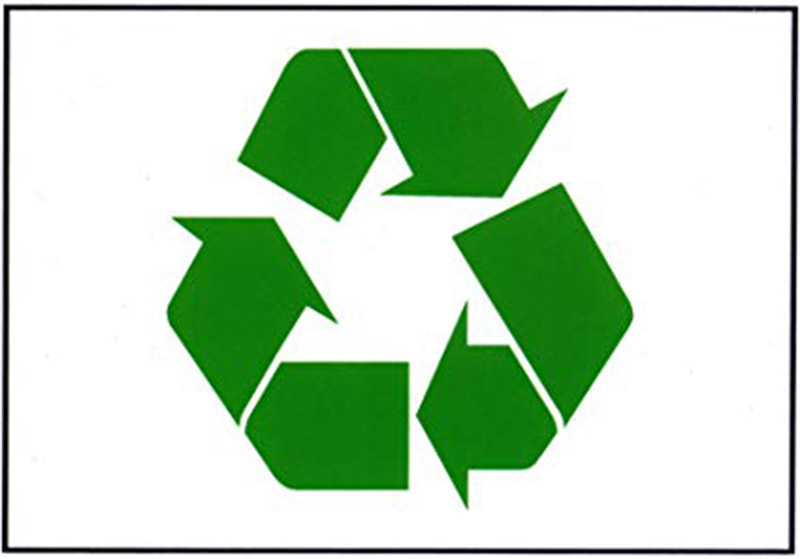 ONLY three per cent of the waste generated by Barnsley households now goes to landfill, it has emerged.

The rest is either recycled or used to create energy at Ferrybridge in West Yorkshire, councillors have been told.

Councils have been discouraged for years from using landfill, by taxes on rubbish which ends up dumped there and Barnsley Council has entered a partnership with Doncaster and Rotherham to dispose of waste as effectively and efficiently as possible.

They have a waste treatment facility at Manvers, which results in most rubbish either being recycled or used for energy generation.

The Barnsley, Doncaster and Rotherham Waste Partnership is now organising competitions with prizes to encourage householders, schools and community groups to compost their own kitchen and garden waste.

A report to Barnsley Councillors said: “There will be a poster competition for schools and a social media competition for residents. Composting at home gets more use out of garden waste, saves space in bins and money on fertilisers for the garden.

"Infant and junior school children in Barnsley, Doncaster and Rotherham will have the opportunity to design a poster to promote composting at their school and at home. Six schools will win a compost bin and gardening equipment.”