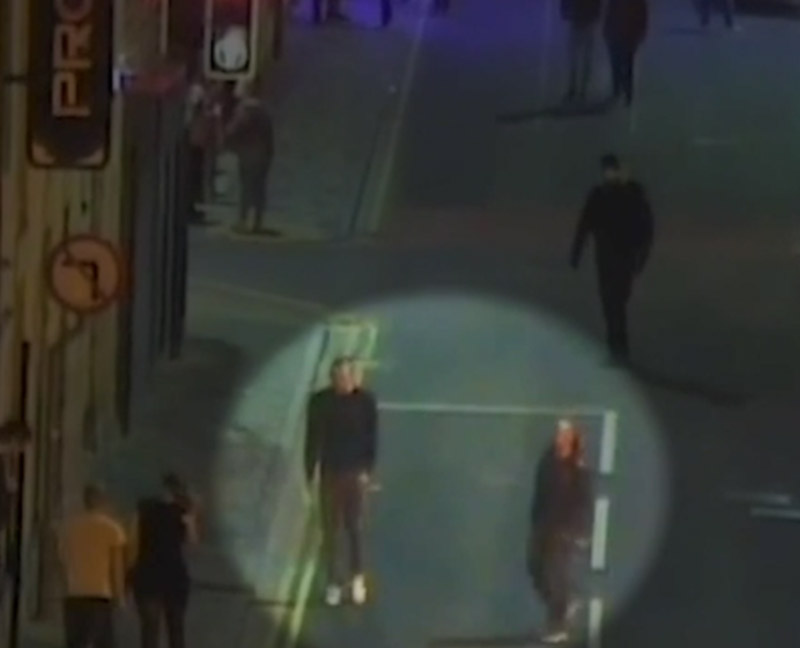 CCTV images have been released following a knife attack in which a man was injured.

On Saturday February 16 at in the early hours, the victim had split up an altercation between his group of friends and another group of men.

Later, at around 3.30am, the victim was stood alone in a taxi queue at the bottom of Market Hill when it’s reported that he was approached from behind and his neck was slashed.

The weapon is believed to have been a Stanley knife. He was rushed to Barnsley Hospital and received stitches for wounds to his neck.

Officers have carried out numerous enquiries and are now looking to speak to two men in connection to the incident.

A police spokesperson said: "The men are pictured here on CCTV walking along Wellington Street 10 to 15 minutes after the incident took place.

"We believe the men pictured could hold important information and are urging them, or anyone who recognises them, to get in touch.