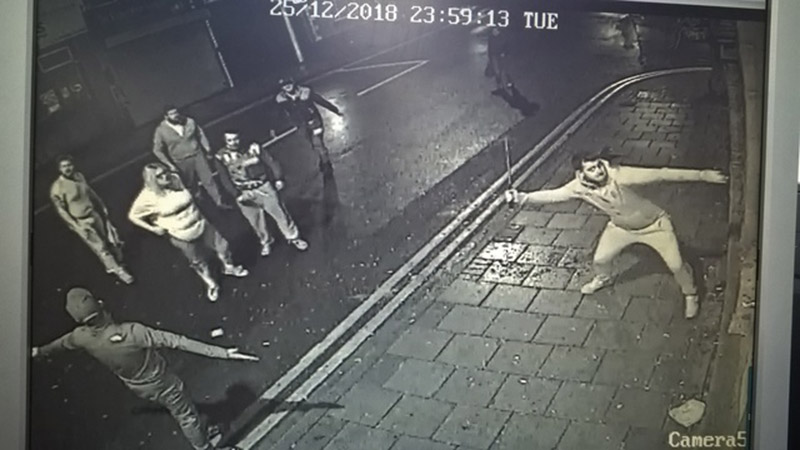 POLICE are appealling for witnesses after a pub was damaged during a fight.

On Boxing Day last year at 12.05am, officers were called to the Old Town Hall pub on High Street after reports of a fight breaking out and damage being caused to the premises.

A 17-year-old girl was arrested at the scene. As a result she was reported to the youth offending team and subsequently given a diversionary scheme.

Officers have now released CCTV images of a man they believe could hold vital information about what happened.

A police spokesperson said: "If you know who this man is or have any information about what happened then please contact 101 quoting investigation number 14/187292/18."