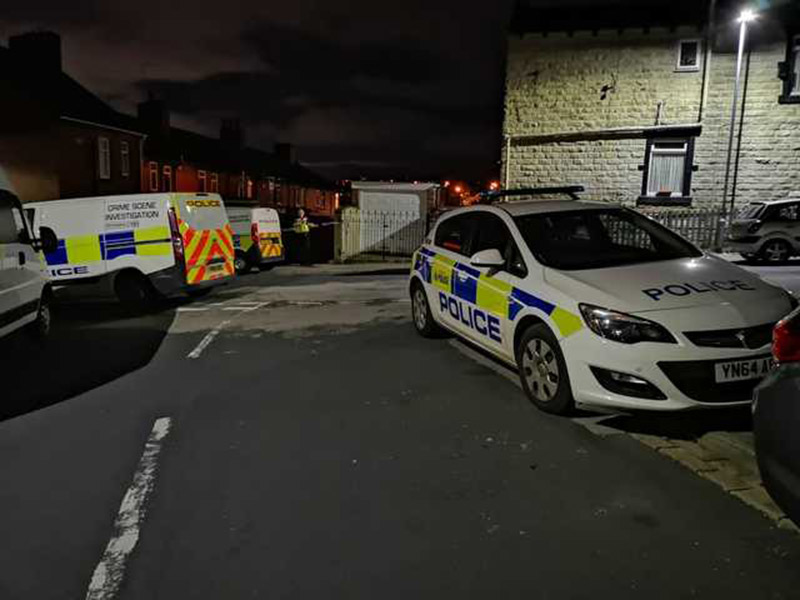 POLICE are appealing for witnesses following a ‘sustained assault’ in the Oakwell area last night.

Just after 6pm, emergency services were called to Coniston Road, after members of the public found a 28-year-old man seriously injured in an alleyway just off the street.

He was taken to hospital, where he currently remains in a critical condition.

DI Mark Monteiro, said: “An investigation into this incident is in the early stages but what we do know is that the man has suffered from a sustained and violent assault, resulting in serious injuries to his head and upper body.

“We are working hard to ascertain the exact circumstances surrounding the incident, maximising forensic opportunities at the scene and obtaining any available CCTV footage.

“A cordon that was in place has now been removed and I’d like to thank local residents for their patience as we carried out enquiries.

“Officers remain in the area, carrying out house-to-house enquiries and speaking to anyone who has information.

“We need to speak to anyone who was in the area, who either saw what happened or heard anything suspicious yesterday evening.

“It would’ve still been relatively light at around that time – did you see what happened? If you have any information that could assist with our enquiries, please call 101 quoting incident number 786 of October 16 or call Crimestoppers anonymously on 0800 555111.”