Anger at police's lack of response 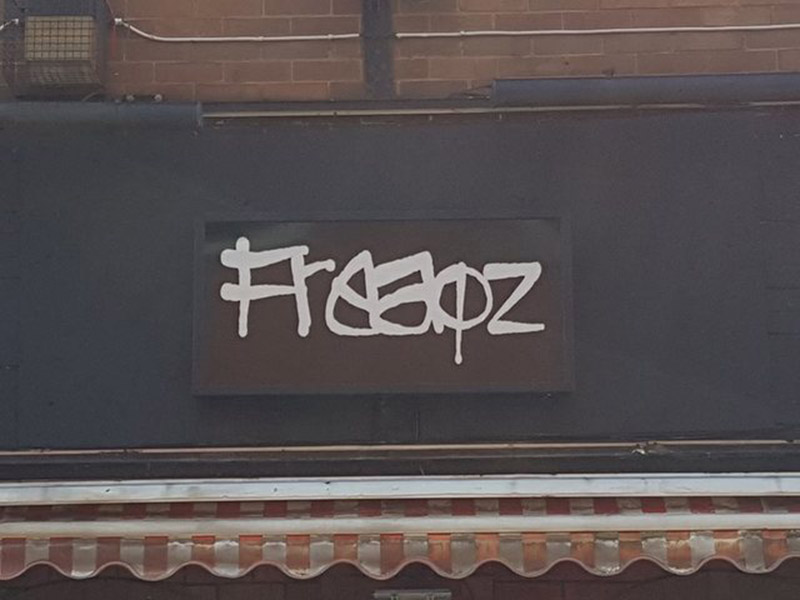 A NIGHTCLUB operator has expressed his anger at the police after a series of break-ins.

Jamey Griffiths runs Freqz nightclub on Peel Parade, which has been repeatedly targeted by thieves.

They were most recently broken into last Thursday, and despite spotting the alleged thief and reporting this to the police, they did not respond.

Jamey, 39, said: "I had watched the CCTV back and as I was coming out the pub, I saw the lad I'd seen in the CCTV with his mates.

"I'd seen him kick the door in and he was wearing a distinctive jacket."

Jamey rang 101 and despite telling the operator he was looking at the person he thought was responsible, was told that he has to wait for the case to be assigned to an officer.

It's the third break-in the club have had since October.

A police spokesperson said they received a report at 8.35am and urged anyone with information to contact 101 quoting incident 154 of August 16.