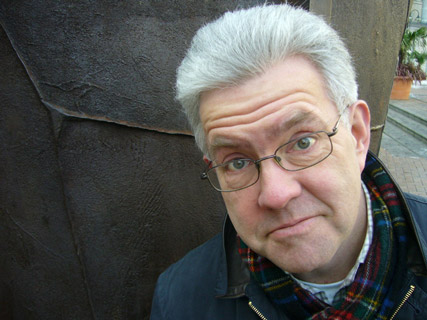 FOUR of Barnsley’s most famous people will receive the honorary Freedom of the Borough on Tuesday.

The title of Honorary Freeman is granted to people of distinction who, in the opinion of the council, have rendered eminent service to the borough.

It was last awarded in 2007 to Lord Roy Mason of Barnsley.