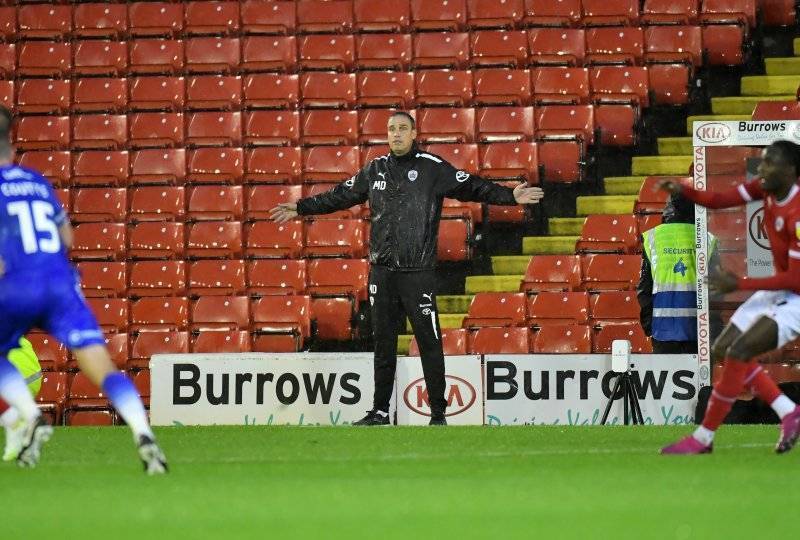 BARNSLEY’S game at Exeter City has been postponed just hours before kick-off - with hundreds of Reds fans now having to make the 260-mile trip back to the town.

The match was called off due to a frozen pitch in some areas.

“There are areas on the touchline and near the away end that are not going to give and won’t grip so it won’t be safe for the players,” stated referee, Darren Handley.

A club spokesperson said: “We understand the disappointment that supporters will feel following this announcement and sympathise with those who have already begun the long journey to Devon.

“Tickets will still be valid for the rearranged fixture, details of which will be communicated in due course.”