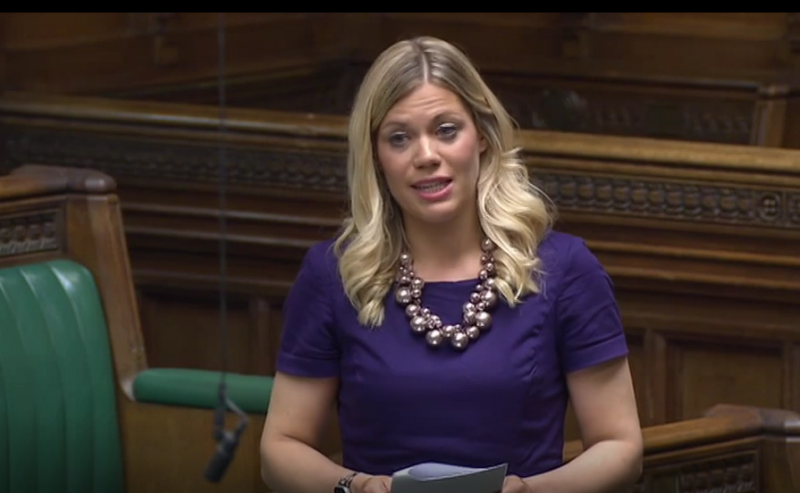 Under the government’s draft Strikes (Minimum Service Levels) Bill, the right to strike would be restricted by imposing minimum service levels and bosses would be legally able to fire employees who ignore a ‘work notice’ ordering them to work on days of industrial action.

The statute passed its second reading in Parliament after MPs backed the legislation by 309 votes to 249 – a majority of 60.

Miriam Cates, MP for Penistone and Stocksbridge, voted for the motion while all three Labour MPs – Dan Jarvis, Stephanie Peacock and John Healey – voted against it.