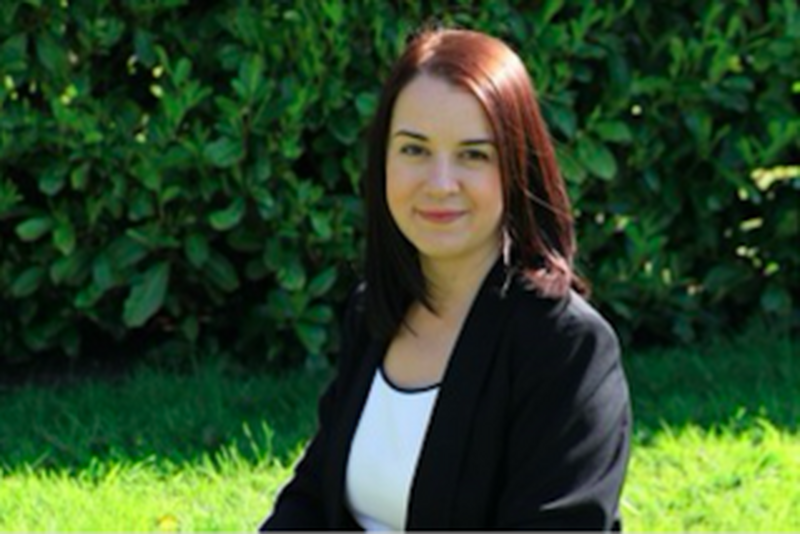 MORE needs to be done to support dentists in Barnsley who are ‘facing significant struggle’, according to a local MP.

Ms Peacock said residents have heard ‘little from the government’ about their plan to improve access to the industry.

After publishing a survey for residents in her constituency to complete, she said the majority of respondents believe access is near impossible.

She said: “Barnsley is now the fourth worst town in the UK for tooth decay, with rates of fillings per 100 people well above the national average.

“I published a survey for the people of Barnsley East to complete.

“An overwhelming number of responses showed that it was either ‘difficult’ or ‘very difficult’ to access dental treatment.

“Many had requirements that, had they seen a dentist much sooner, would have been easily resolved, but resulted in emergency treatment, putting further pressure on existing practitioners.

“One respondent shared that her four-year-old son had never seen a dentist, due to issues with accessing services.

T”his has led to cases we should never have seen in our lifetimes – pain driving people across Yorkshire to perform their own DIY surgery, following online video tutorials.”

She added that the industry is ‘hanging on a thread’ following the Tory’s reign in government – and there’s been a ‘significant decline’ in the number of NHS dentists across the borough and nation-wide.

“The supply of dentists is not meeting the demand of the population,” she said.

“In May 2022, the British Dental Association found that 87 per cent of dentists reported that they had experienced symptoms of stress, burnout or other mental health problems in the past year, and 65 per cent of practices have unfilled vacancies for dentists.

“The Review Body on Doctors’ and Dentists’ Remuneration are ‘increasingly concerned’ about the recruitment, retention and motivation of dentists in the UK.

“Remaining practitioners are under enormous amounts of pressure.

“This will only get worse if something does not change soon.

“Local services in Barnsley are facing significant struggle, as they see a dramatic increase in treatment demand.

“Twelve years of government neglect have left our services in Barnsley hanging by a thread.

“A total of 98 per cent of all practices in Yorkshire and the Humber are not accepting new adult patients.”

She has now called on the government to do more to protect her constituents and the industry itself.

“People in Barnsley East spoke of professionalism, efficiency and great service when they were able to see a dentist,” she said.

“Again, skill is not the issue.

“We desperately need more government funding and an improvement to access.

“A Labour government would improve access to NHS dentistry.

“We would give dental services the staff, equipment and modern technology it needs to get patients seen on time.

“We have called on the government to fix the crisis in primary care, including NHS dental care, to ensure that everyone who needs an NHS dentist can access one when they need to.

“Local dentistry practices deserve better support than this, and I urge the government to look at Labour’s healthcare plans again to resolve this crisis.”