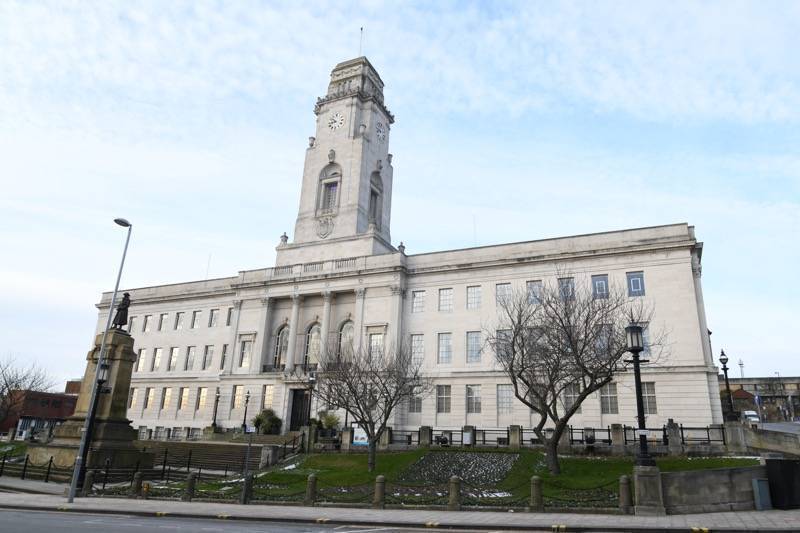 THERE are around five times as many pagans living in Barnsley than there are Jews, new figures have revealed.

Fewer Christians are also living in Barnsley than thre were a decade ago.

Office for National Statistics data from the 2021 census shows 51 per cent of people in Barnsley said they were Christian – down 68 per cent from a decade ago.

The figures show more people in Barnsley identify as Muslim, with 1,404 selecting the religion last year, up from 945 in 2011.

Additionally, 416 residents said they were Hindu in the survey, up from 232 ten years ago.

There were 435 Buddhists and 62 residents who selected Judaism.

Of the other options, 257 said they were pagans – those who believe in more than one religion – and 14 said they practice Heathenism.