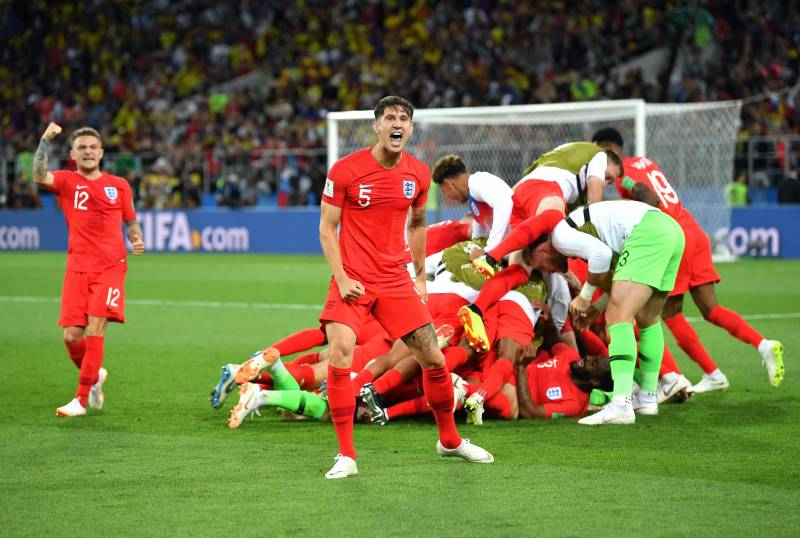 BARNSLEY lad John Stones and former player Kieran Trippier have both been called up to Gareth Southgate’s England squad to play in Qatar later this month.

Centre-back Stones, who began his career with hometown club Barnsley, is set to play in his second World Cup and could add to his 59 England caps.

Kieran Trippier played 44 games on loan to Barnsley from Manchester City in 2010 and 2011.

He was also named in Southgate’s 26-man squad and has had an excellent season for high-flying Newcastle since his move from Spanish giant Atletico Madrid earlier this year.

Striker Toney made 20 Reds appearances, 12 from the start, during two loan spells from the Toon in the 2015/16 League One season.

He scored twice in that spell but is now a regular Premier League scorer for Brentford.

He is uncapped for England and despite his strong start to the season was snubbed by Southgate.