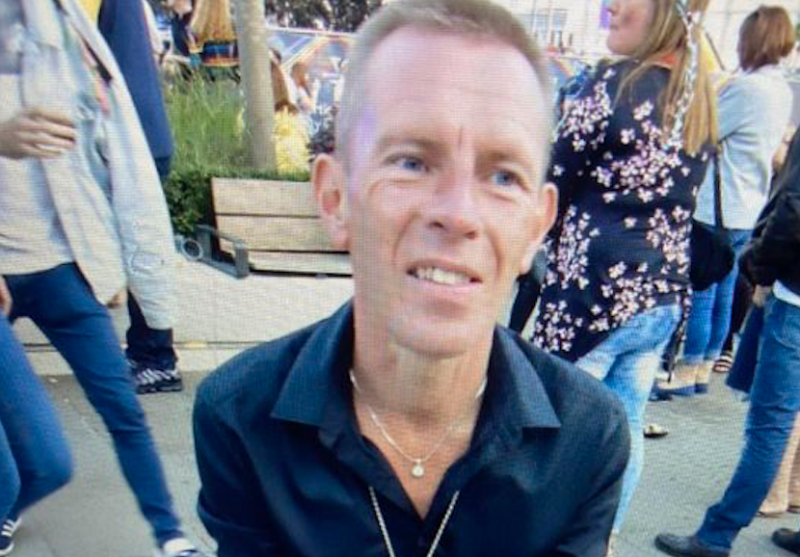 POLICE are appealing for information for a missing man who may have travelled to Barnsley.

A spokesperson said: “He is described as being white, 5ft 9ins tall, of skinny build, with fair hair.

“He is believed to have been wearing blue skinny jeans with an aviator style jacket with fur around the collar.

“Officers are becoming increasingly concerned for Terry’s welfare and want to speak to anybody who has seen him.

“Have you seen him? Do you know where he might be?

“If you can help, you can pass information to police by calling 101.