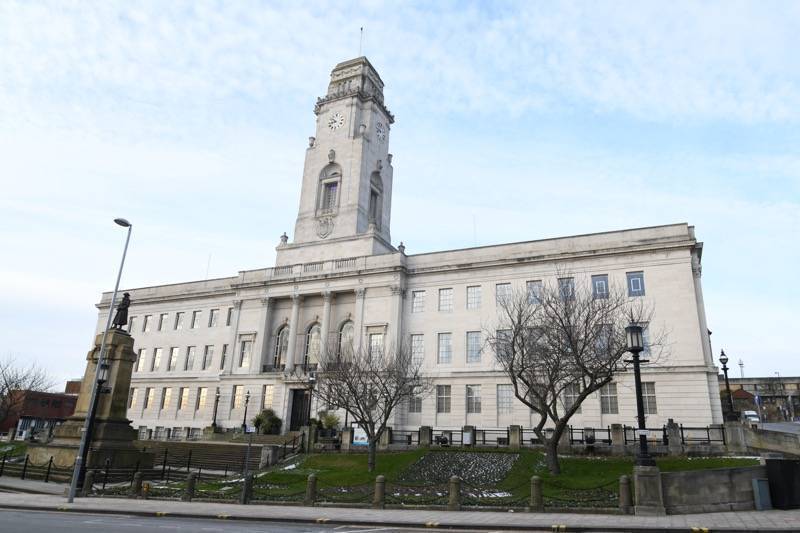 ALMOST one in five households in Barnsley don’t have a working-age adult in employment, new figures have revealed.

Office for National Statistics figures show 12,451 households had no working occupants equivalent to 16.2 per cent.

It means 64,612 households contained someone who was in work.

Rachel Statham, associate director for work and welfare state at the IPPR, said: “It’s seriously concerning to see a rise in workless households as our cost-of-living crisis deepens this winter, and it’s clear that urgent action is needed to keep people in the workforce as living costs soar.

“We need to see urgent action from our new government to drive down waiting lists, improve access to employability services for people struggling with health problems, and strengthen social security for those who are unable to work due to ill health or disability, or this trend will result in significant social and economic costs over the long term.”

Across the UK, 34 per cent of workless households said they did not work because of sickness or disability.

This was the most common reason given in every region across the country - in Yorkshire and The Humber, it was 33 per cent.

A further 17 per cent said it was because they had retired early, while 12 per cent were out of work due to being unemployed.