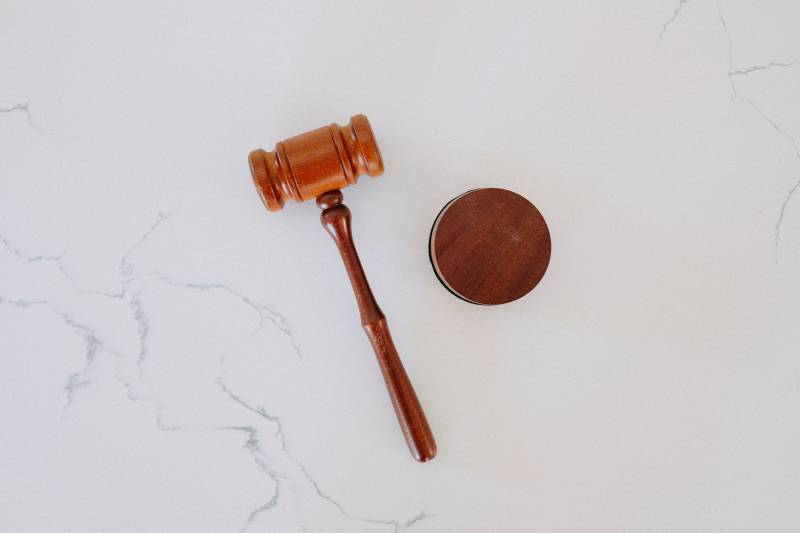 A PRISON officer from Barnsley has appeared in court accused of sharing extreme right-wing material online.

Ashley Neil Sharp, 42, from Cudworth, faces a charge of disseminating a terrorist document.

It’s in relation to an allegation that he posted a link to a file on an extreme right-wing Telegram channel in March.

He appeared at the Old Bailey last Friday, and was granted bail before an appearance at Sheffield Crown Court in February.

Sharp told the judge he was ‘keen to fight’ for his innocence.