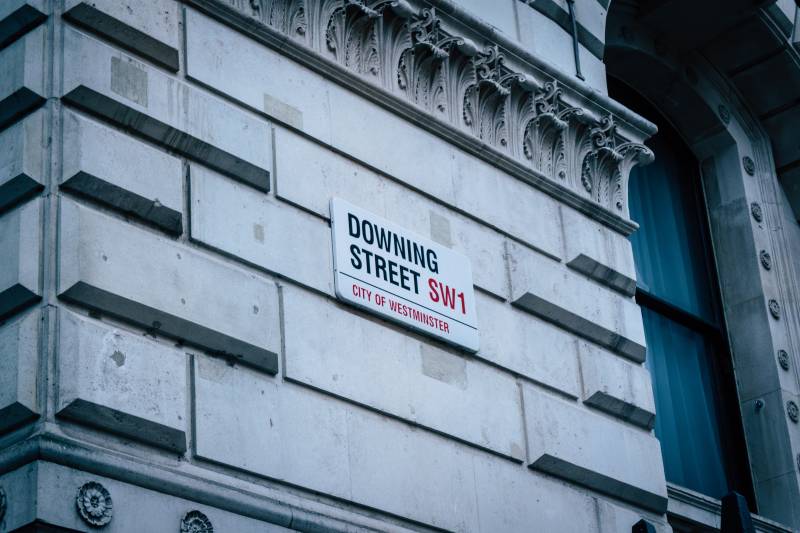 A number of MPs called for action, and Ms Cates said her party would be ‘decimated’ should a general election be called.

“The polls are really poor,” she said.

“If there was an election today, clearly, we would be decimated.

“Our priority right now has to be to govern in the national interest, not thinking about an election, whether that’s now or in two years, but to take control of this very, very difficult economic and social situation.

“I do think it’s time for the Prime Minister to go.”