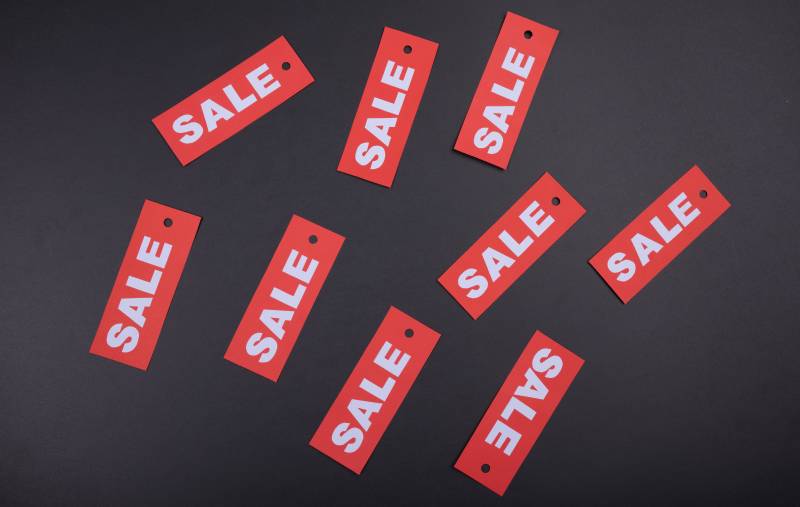 THE average house price in Barnsley dropped in August, new figures have revealed.

But the drop does not reverse the longer-term trend, which has seen property prices in the area grow by 11.6 per cent over the last year.

Over the 12 months, the average sale price of property in Barnsley rose by £17,000 putting the town 13th among Yorkshire and the Humber’s 21 local authorities with price data for annual growth.

By comparison, former owner-occupiers paid £183,000 on average in August – 26.4 per cent more than first-time buyers.

Owners of flats saw the biggest fall in property prices Barnsley in August – they dropped 1.1 per cent in price, to £91,129 on average.