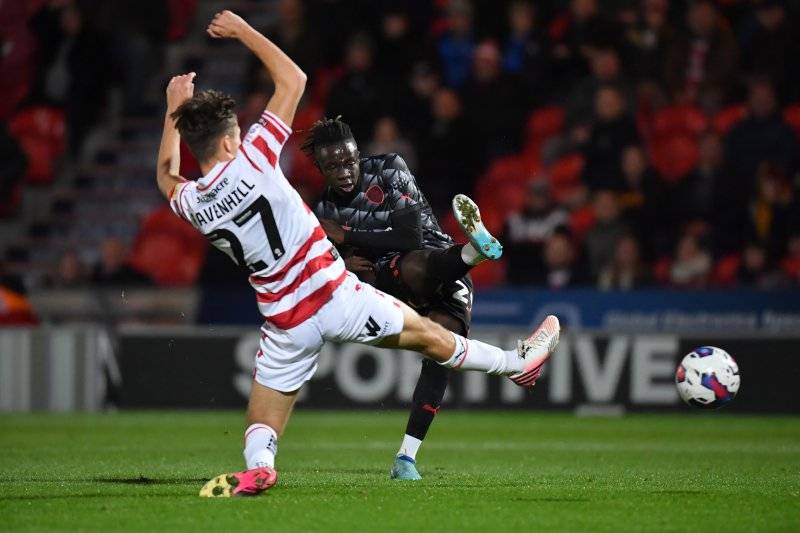 BARNSLEY are through to the next round of the Papa John’s Trophy after beating Doncaster Rovers 4-2 last night.

Both Fabio Jalo and Josh Martin picked up two goals as the Reds raced into a 4-0 lead before half time.

Ex-Red George Miller pulled a couple of goals back for the home side but it wasn’t enough and Michael Duff’s team progress through to the next stage.

Martin Paterson said: “We’re delighted. We started the game so well. Our press was really effective.

“Coming to Doncaster, who are going well in League Two, we were full of respect and the players were excellent.

“I say this humbly but the first half went all our way.

“Tonight is an example of how we respect the competition.

“We can field young players and give senior players minutes to challenge the starting 11.

“The result at the weekend wasn’t what we wanted so when we go to Bolton there will be a few people knocking on Michael’s door which is great.”