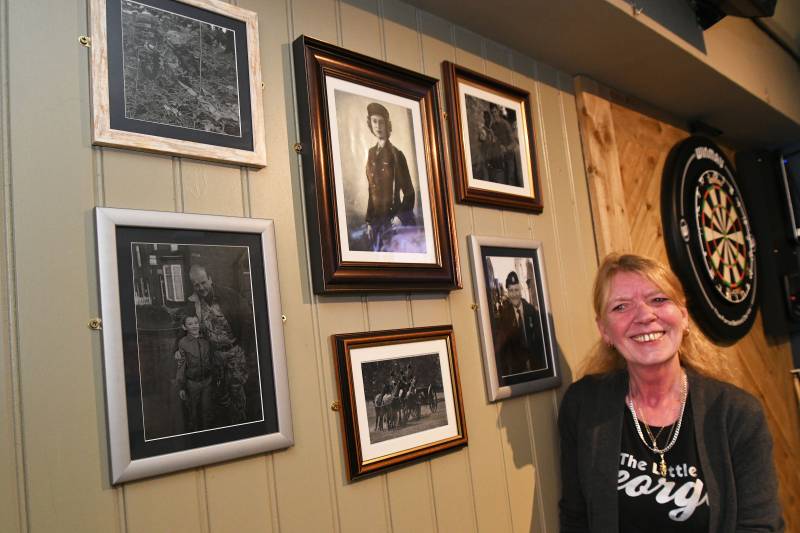 A WOMBWELL pub’s paid tribute to locals who have served on the frontline.

The George Hotel, on George Street, reopened its doors last week after spending more than £100,000 on a refurbishment.

A key part of its new look is its feature wall, which honours local war heroes who served on the frontline.

Dawn Spriggs, who runs the pub, said: “My partner serves in the military and when we got talking to our guests, we realised there were a lot more former and current serving locals drinking here.

“During the refurbishment we thought what better way to pay homage to their brave efforts than to showcase their favourite images of their time serving their country.”