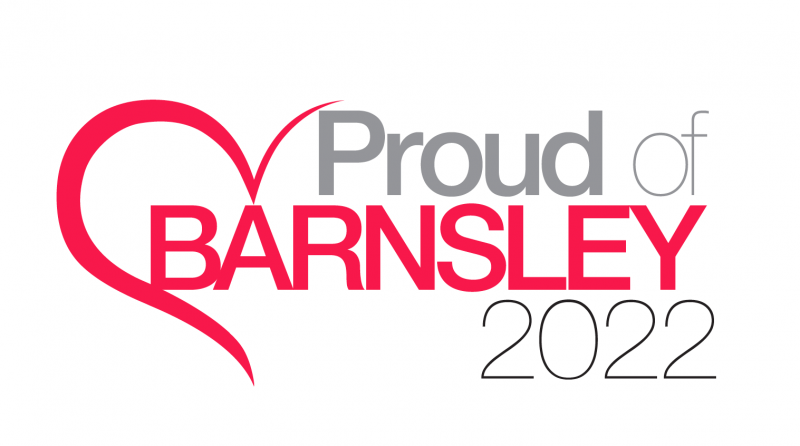 DO you know someone who deserves a Proud of Barnsley Award? If so, we need your nomination by 5pm tomorrow!

Over the last few months we have been sharing some of the amazing nominations we have received for the Proud of Barnsley Awards 2022.

We have had more nominations than ever before and there have been so many wonderful stories of selflessness, determination and dedication that all contribute to making our town the place it is today.

Early next month, we will be announcing the shortlist for this year’s awards and, as always, our winners will be revealed at our awards evening, which this year will be held at the Metrodome on November 18.

But,time is running out nominate someone who you think deserves recognition and a very special thank you for all they do or all they have achieved.

Send your nominations to jh@barnsley-chronicle.co.uk

Whether it’s someone who has excelled at fundraising or an individual who has overcome adversity, maybe they have achieved success in sport or is a young person who has already made their mark in a particular field, we want to hear about them.

Charity of the Year

School of the Year

Carer of the Year

Volunteer of the Year,

Love Where You Live,

We’ll continue to publish a selection of the nominations, both online and in the paper, in the coming weeks.

Send your Proud of Barnsley award nominations to jh@barnsley-chronicle.co.uk.

Please include as much information as you can about why you think your nominee deserves to be recognised and also include contact numbers for both yourself and the person you’re nominating.