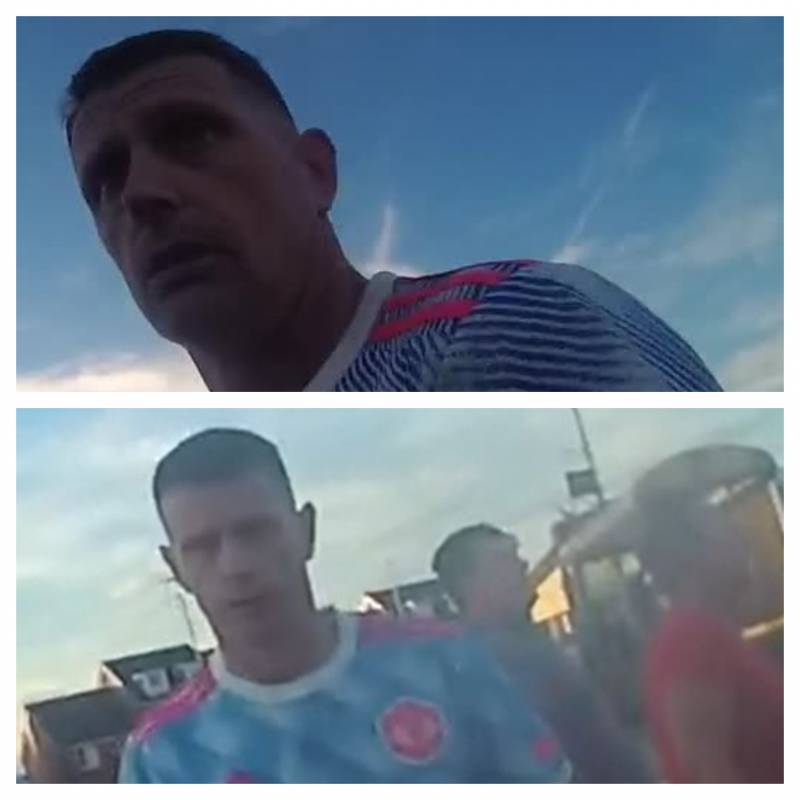 POLICE have released an image of a man they would like to speak to in connection to the assault of a female police officer.

On August 6, at 825pm, it’s reported police officers were on patrol in Grimethorpe when they responded to reports of a group of men fighting.

A police spokesperson added: “During the incident, a man was arrested on suspicion of attempting to damage a police vehicle. “While officers’ were arresting him, a group of people began to gather round, and one man believed to attempt to assault the suspect and assaulted the police officer.

“The man then fled the scene.

“The police officer sustained injuries to her face.

“The man officers would like to speak to is described as white, around 6ft tall, slim build, aged between late 30s and early 40s, with short dark brown hair.

“He is believed to have tattoos on both forearms.

“Do you recognise the man in the images? If you can help please provide information via the online reporting tool on the SYP website, or by calling 101 and quoting incident number 885 of August 6, 2022.”