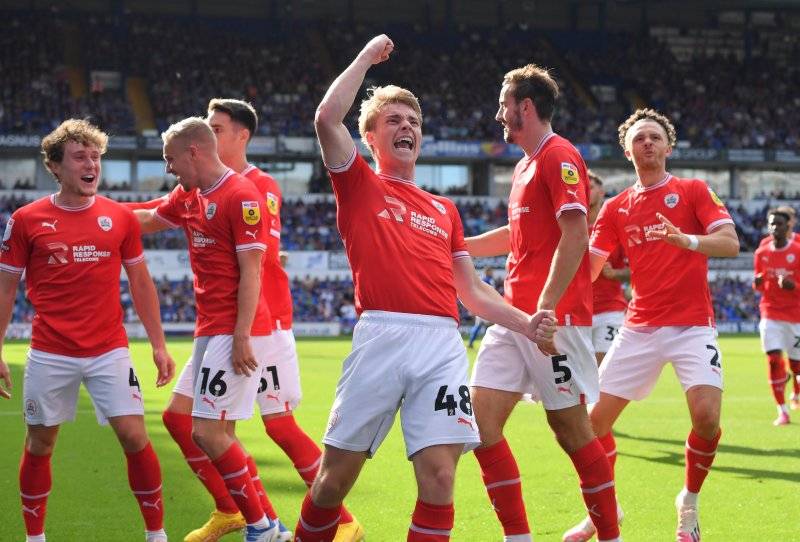 Michael Duff’s side drew 2-2 on Saturday against Ipswich whilst the Imps drew at home to Fleetwood with the same scoreline.

The last time the Reds were in the competition they were knocked out by Manchester City’s youngsters.

The game kicks off at 7.45pm at Oakwell.