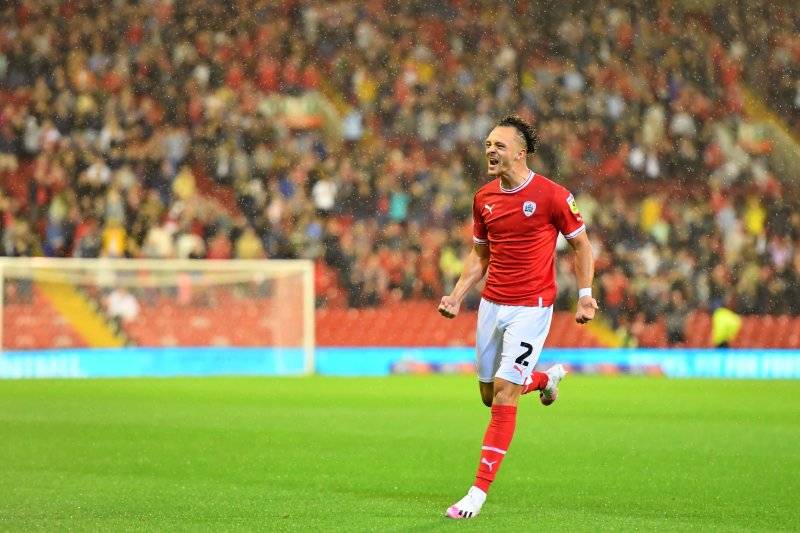 Devante Cole opened the scoring in the third minute, then Jordan Williams’ deflected strike made it 2-0 to the Reds.

Josh Benson’s fine strike in the second half completed the scoring, and Barnsley won the game 3-0.

Duff said: “Bristol Rovers are a good team so to be that dominant from minute one was really pleasing.

“We carried on the performance from the second half on Saturday when we were dominant against Derby.

“It is nice to get a goal early and settle nerves.

“Bristol Rovers are used to winning. I think they have had 18 wins this calendar year, you can see and hear the spirit they have and they look like a together group.

“We had to match their intensity and talked about having an underdog mentality.

“We won’t get carried away after one win. The group hasn’t been used to winning. It’s 3-0 and everyone will say how great they are. But the most important thing is to come in Thursday and get ready to go again.”