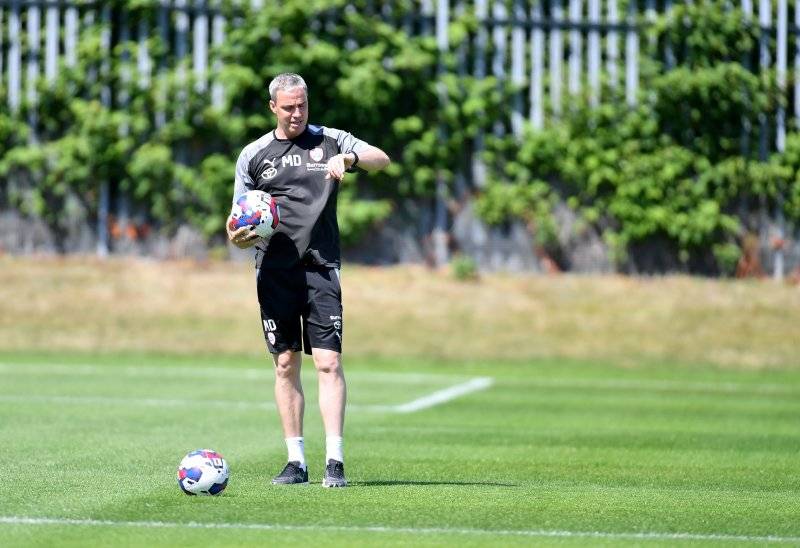 Barton and Reds head coach Michael Duff played together at Burnley and remain friends from that time.

Former England midfielder Barton then had three years in charge of Fleetwood Town, including the 2018/19 season in which Daniel Stendel’s Barnsley did the double over the Cod Army.

Barton was accused of assaulting Stendel in the Oakwell tunnel but acquitted after a trial last December. By that time, he had left Fleetwood and joined Bristol Rovers but could not stop them being relegated from League One last year.

The teams have met 32 times, with Barnsley winning 11 and losing 12. The Reds had won four in a row before losing 2-1 at the Memorial Ground in May 2019 after they were already promoted to the Championship.