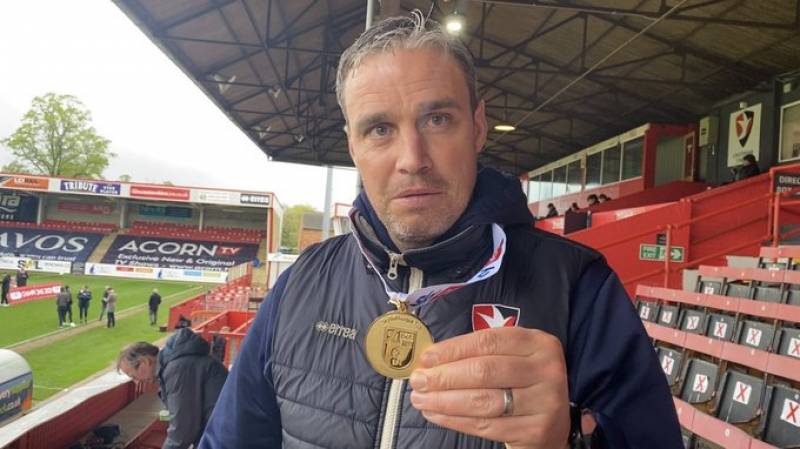 MICHAEL Duff will take charge of his first competitive game at Oakwell today - and it’s against his former club.

The Reds take on Cheltenham Town at home at 3pm, with the team looking to bounce back from an opening day defeat at Plymouth.

The last time the club were in League One they went unbeaten at home, and if the club are going to push for promotion they’ll need a similar effort this year.

Duff admitted he knows his former club’s players more than he does Barnsley’s.

He said: “I probably know their players better than I know ours.

“You know them intimately when you work with them for a few seasons.

“I am still trying work our group out, because the real whistle blew on Saturday and you see a difference in some of them from the friendlies and training. I probably learned more at the weekend than the six weeks before.

“I am looking forward to the game.”