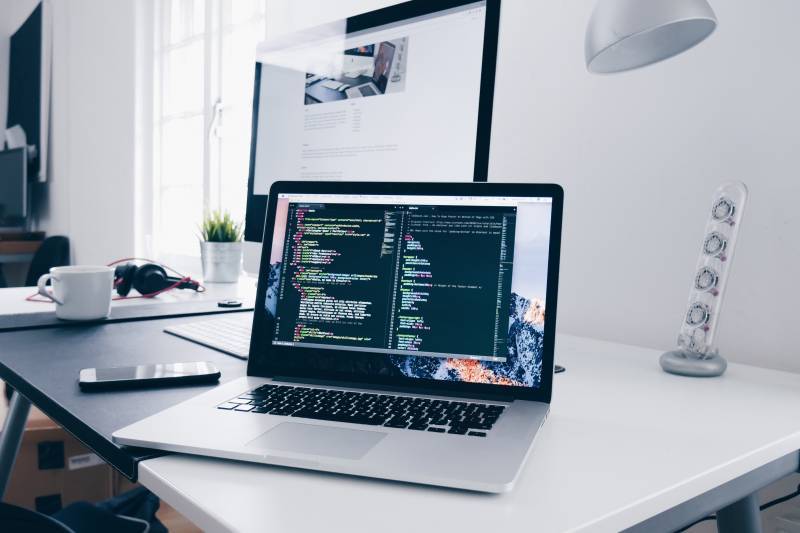 A WARNING has been launched as social media accounts are being hacked and ‘flooded’ with indecent images of children.

Action Fraud say reports of this nature have been increasing month-on-month, potentially causing distress and reputational damage to the account holder.

If you come across the images, report it to the police by calling 101 or visiting your local police station.

Do not under any circumstances screenshot, save or share the image.

A spokesperson added: “Based on the review of these Action Fraud reports, there appears to be no financial motivation behind this hacking, with no report received mentioning a ransom demand.

“Offenders have not been limited to just indecent images, but have reportedly uploaded videos of the same nature.

“The majority of victims were not aware of the hacking until they received an email from the social media platform informing them that their account had been suspended.”