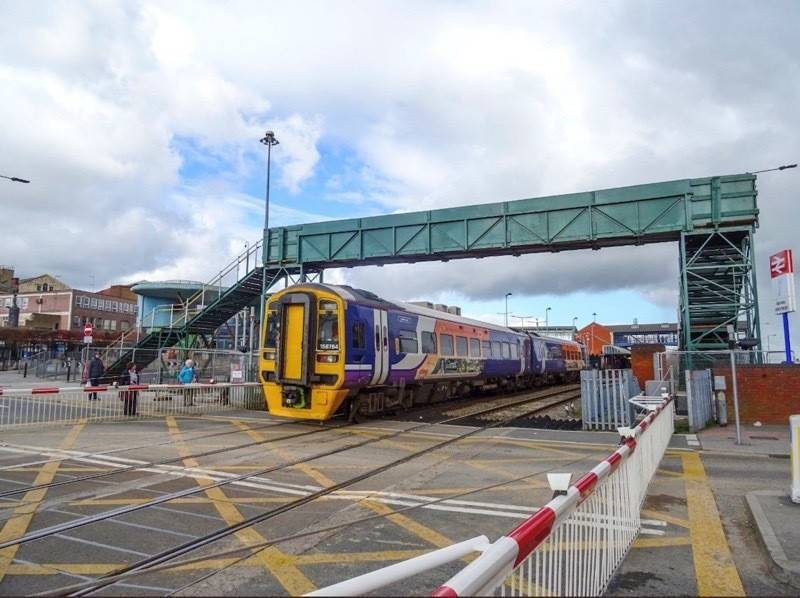 THE Jumble Lane crossing will remain closed on Barnsley’s home match days until the new Market Gate Bridge is installed.

Off-site construction for the bridge began in February, with the estimated completion date set for late summer next year - meaning the likelihood is the closures will affect every Barnsley home game next season.

The bridge will be closed for an hour before kick off until an hour after the match to support the safety of fans and other users.

There will be no access for supporters via the Alhambra Centre or the Glassworks.

Further closures can be added if necessary, at the discretion of Barnsley FC, South Yorkshire Police and the council.

“Vehicle access to Oakwell is maintained via Pontefract Road and Grove Street.

“Vehicle access to Buzz Bingo is via the open ‘Harborough Hill side’ of Schwäbisch Gmünd Way, with exit onto the downhill-side Harborough Hill entry slip road.

“There is no left turn from Regent Street other than for buses to access the bus station.

“Customers will not be able to enter or leave the railway station car park during the closure times.

“Pick up and drop off will be available on Schwäbisch Gmünd Way, Eldon Street North or Midland Street.

“Where vehicle users approach a road closure, they will not be allowed access, and an alternative route will need to be used.”