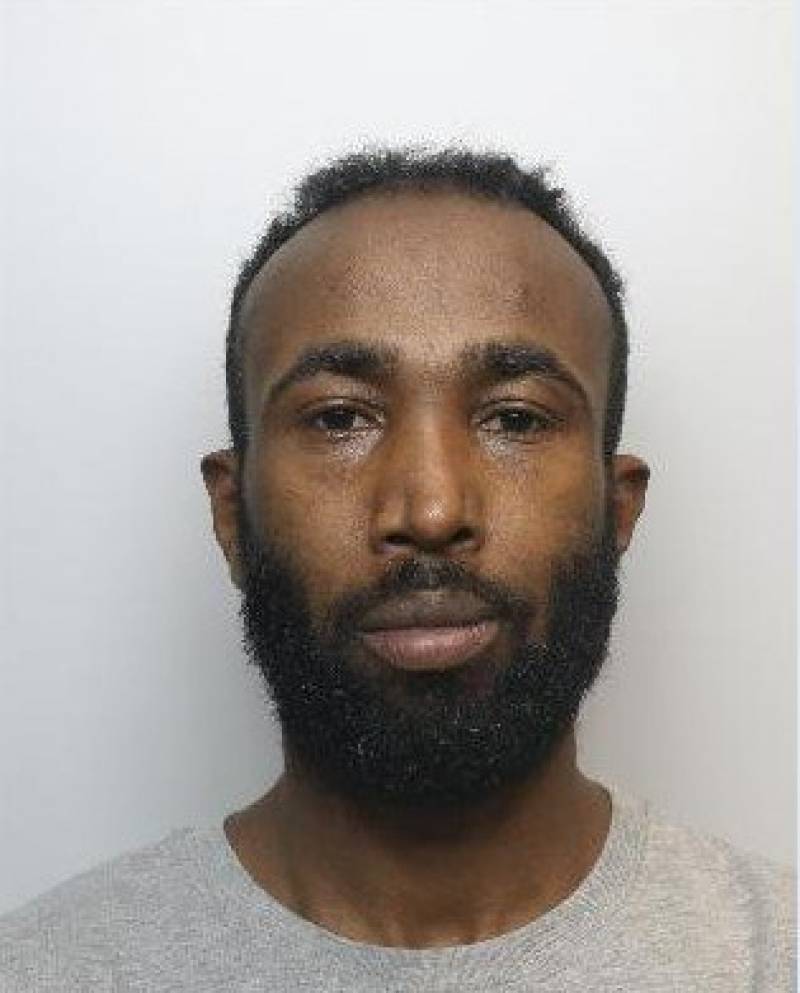 A MAN who committed a ‘horrific sexual offence’ on a young woman was jailed yesterday.

He approached his victim, who had lost her friends earlier in the evening, at a taxi rank in Barnsley town centre in the early hours of January 1, 2022.

DC Becky Robinson from Barnsley CID said: “Our victim was alone and intoxicated, which made her vulnerable and Mahamed deliberately targeted her because of this.

“He told her he would take her to her friends, but this was a lie.

“Instead, he led her to another location where she was subjected to a horrific sexual offence.

The woman then fled and ran back into the town centre, where she located one of her friends and told them what had happened.

DC Robinson continued: “We were able to quickly identify Mahamed from CCTV enquiries and he was arrested the following day, before being charged and remanded in custody until his trial this week.

“Mahamed refused to admit his crimes and therefore the victim has had to give evidence before a jury in court, which in itself is a daunting experience.

“I wish to commend the victim for her strength throughout our investigation.”

Mahamed was found guilty of rape on Wednesday after a three-day trial at Sheffield Crown Court.

He was sentenced to serve six years and nine months in prison.