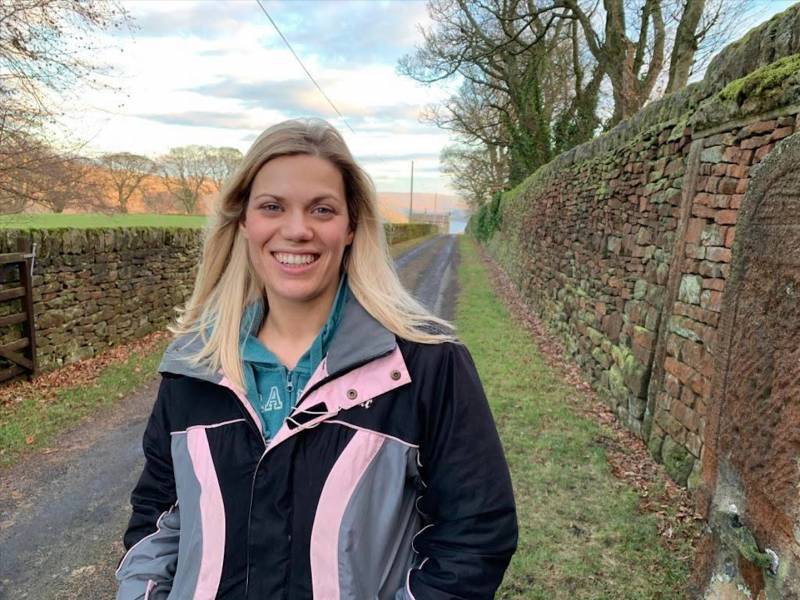 BARNSLEY’S only Conservative MP has called for Boris Johnson to resign as Prime Minister - with his departure set to be confirmed today.

The most recent Tory scandal has seen dozens of ministers resign, claiming they no longer have confidence.

Miriam Cates, MP for Penistone and Stocksbridge, has long stood behind and backed the Prime Minister - but she says she is no longer able to do so.

She told the Chronicle: “It is clear that the Prime Minister has lost the support of Conservative MPs.

“The Prime Minister’s refusal to accept the reality of the situation is damaging our party and our country, and so I have reached the conclusion that he must now resign.”