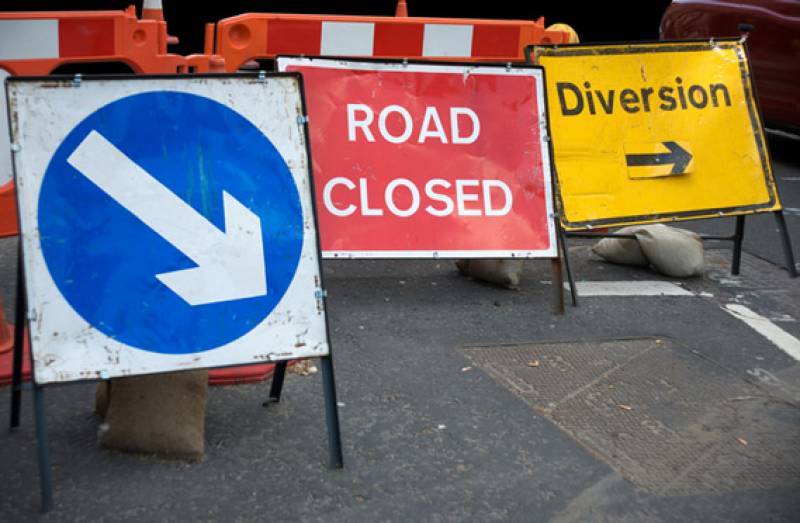 A NUMBER of road closures will be in place next week to facilitate a town centre bike race.

As part of Barnsley’s Big Weekend, road closures will be in place from 3pm to 11pm on Friday, July 15.

A council spokesperson added: “All on-street parking and loading on the affected streets will be suspended during this period.

“Eldon Street taxi rank will be relocated to Midland Street during this period.

“Access will be managed until the event has finished, via onsite traffic management.

“Pedestrian movement will also be restricted during the event.

“There will be specific crossing points signposted and managed.

“We will endeavour to reopen all roads as soon as it’s safe to do so, after the event has concluded.”

There will also be further temporary road closures the following day to accommodate Pride Barnsley.

These will be on Hanson Street and Regent Street South from 8am to 6pm.