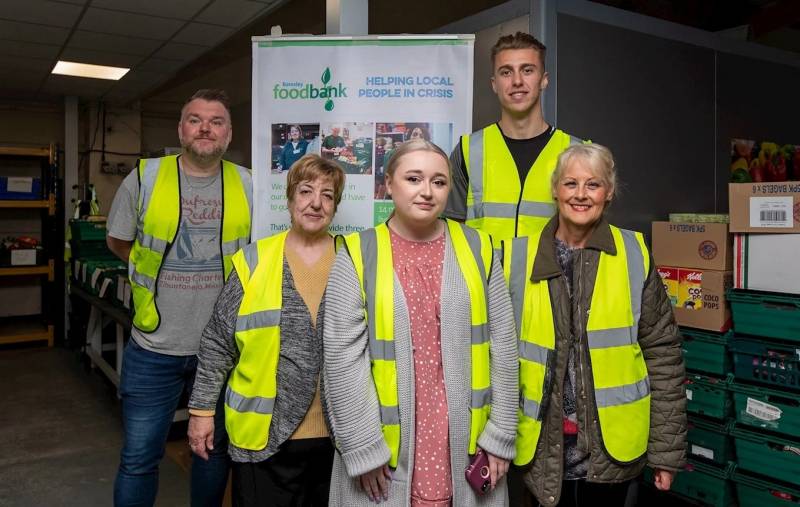 BARNSLEY FC has partnered with a local foodbank ahead of their upcoming League One season.

The club is continuing its relationship with the foodbank which saw a donation point set up during games at Oakwell through the last campaign.

The Reds announced they will open the donation point ‘more frequently’ over the coming months, with an awareness that foodbank use is predicted to increase during the current cost-of-living crisis.

“They’re always giving to the foodbank, whether that’s items donated or monetary donations.

“The football club has been brilliant.

“We started links with the club last year and hopefully that continues and is even bigger and better over the next year.”

The club’s marketing, commercial and business director, Andrew Clark, added: “We feel privileged to be in a position where we can help organisations like Barnsley Foodbank, but that’s thanks to the generosity of our supporters who’ve brought tonnes of items on a matchday.”