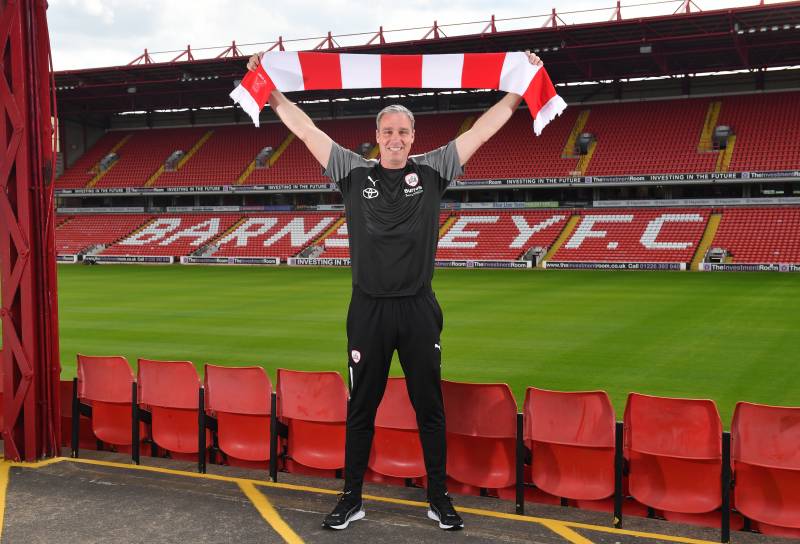 The 44-year-old put pen to paper at Oakwell on a three-year deal following his arrival from Cheltenham Town.

“We followed a thorough recruitment process and are happy to have identified such a capable coach who will play an important role in our project at Oakwell.

“His wealth of experience throughout the English footballing pyramid both as a player and head coach will be of great benefit to our players and staff alike.

“Crucially, Michael is aware of the challenges that League One possesses and as such, we are confident that he is the right man to take us forward.”

“It’s taken a little bit of time to get things done and box things off but now I’m here, in the stadium, wearing the kit, I can’t wait to get going now and meet the players.

““The opportunity came around to manage a club the size of this, I’m ambitious, I want to progress.

“I just saw it as the next step, and I think me and the club can work hand in hand to hopefully move forward again.”